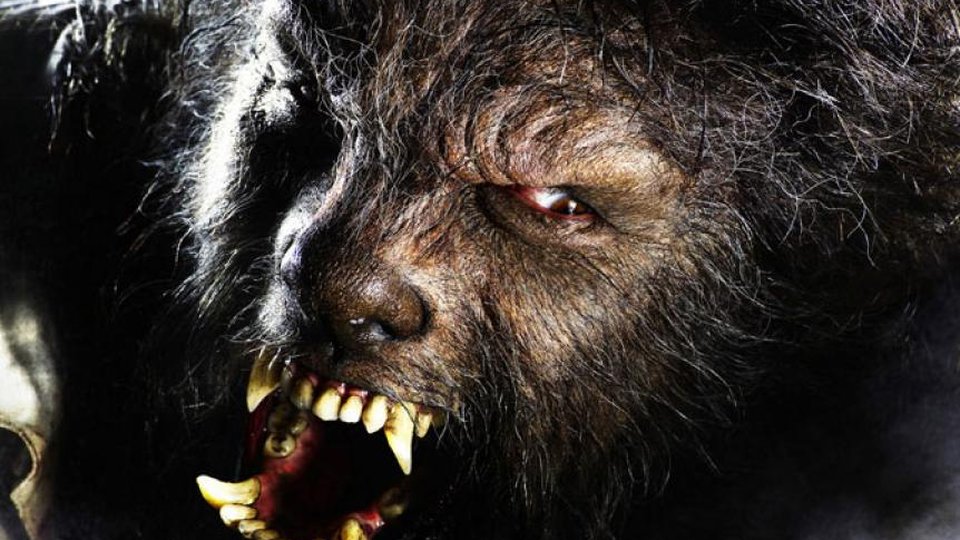 Fabulous Films have re-released two classic movies – The Secret of My Success and The Wolfman. To celebrate, we are giving away a bundle of each title to three lucky winners!

The Secret of My Success is a 1987 American comedy starring Michael J Fox. Brantley Foster (Fox), a well-educated kid from Kansas, has always dreamed of making it big in New York. On his first work day in New York, he is fired in a hostile take-over. When Brantley visits his distant uncle, Howard Prescott, who runs a multi-million-dollar company, he is given a job in the company’s mail room.

Then Brantley meets Christy Wills, who happens to be one of the top executives. Brantley sees how poorly the company is being run and decides to create a position under the name Carlton Whitfield, to influence and improve the company’s operations. Soon things get unexpectedly out of hand, not in the least because of his aunt, his girl and leading a double life.

The Wolfman was inspired by the classic Universal film, The Wolf Man (1941). Make up artists Rick Baker (Batman Forever, How the Grinch Stole Christmas, The Nutty Professor) and Dave Elsey (Star Wars: Episode III – Revenge of the Sith) won the Academy Award for Best Make Up (Baker’s 7th Academy Award).

Lawrence Talbot (Benicio Del Toro), is a haunted nobleman who returns to his family estate after his brother’s fiancée, Gwen Conliffe (Emily Blunt), begs him to help find her love. Reunited with his estranged father (Anthony Hopkins), Talbot sets out to find his brother… and discovers that a beast with an insatiable bloodlust has been killing villagers, and that a suspicious Scotland Yard inspector named Aberline (Hugo Weaving) has come to investigate. But as he hunts for the nightmarish beast, Talbot discovers a horrifying destiny for himself.

Advertisement. Scroll to continue reading.
In this article:Competition, The Secret of My Success, The Wolfman