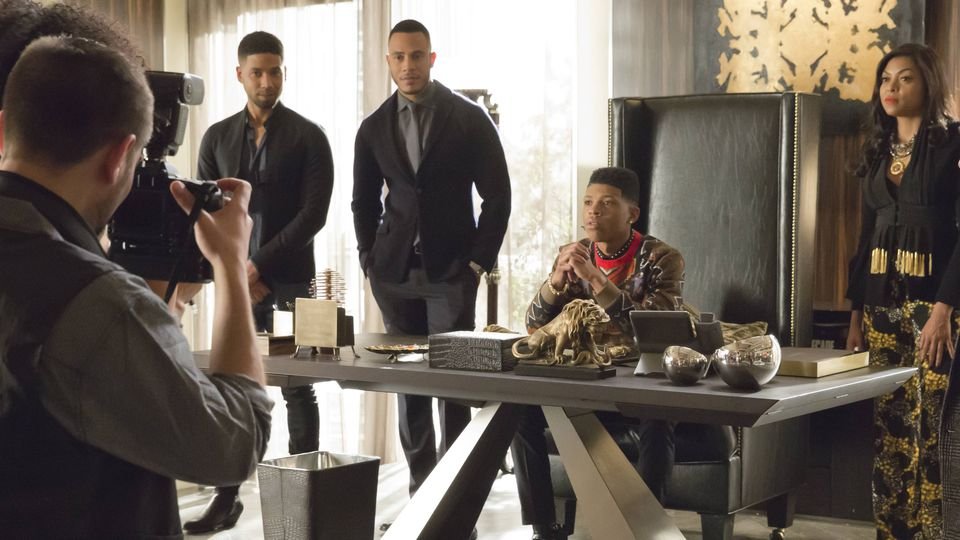 Rhonda’s (Kaitlin Doubleday) nasty shove down the stairs resulted in the loss of her unborn baby on the latest episode of Empire.

Unable to recall everything that happened Rhonda recovered in hospital with Andre (Trai Byers) by her side. The two were soon at odds when Andre tried to push his religion onto Rhonda. When she returned home, Rhonda started to recall what happened the night that she fell.

Meanwhile Camilla (Naomi Campbell) got her hooks into Empire and Hakeem (Bryshere Y. Gray) was appointed the new CEO of the label, much to Lucious’ (Terrence Howard) annoyance. Cookie (Taraji P. Henson) made a deal with Hakeem to have Empire acquire Lyon Dynasty in a bid to get rid of Camilla.

Elsewhere Hakeem slept with Laura (Jamila Velazquez) who remained unaware of his relationship with Camilla.

The next episode of the season is A Rose by Any Other Name. Camilla sinks her claws further into Hakeem, Jamal suffers a backlash from his fans, while Andre and Rhonda’s marriage is tested.