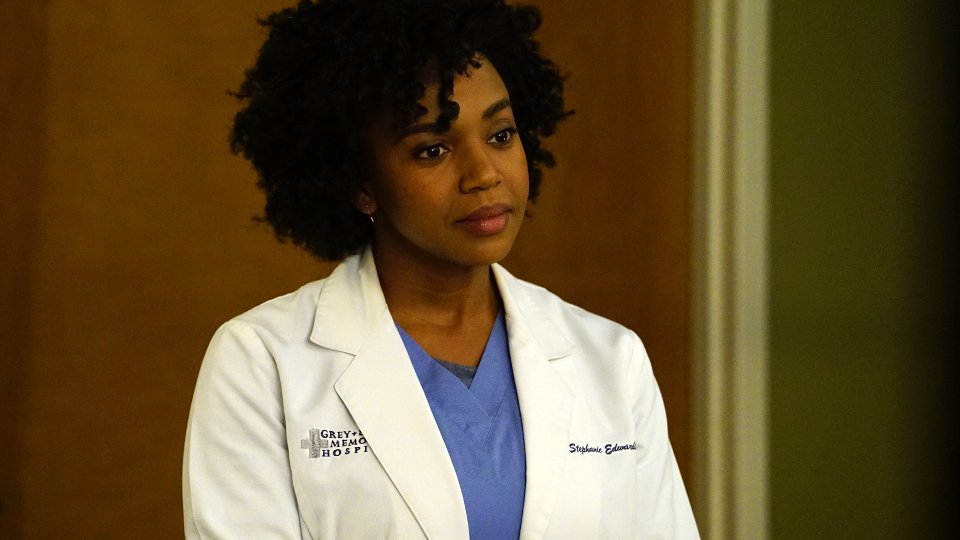 Meredith (Ellen Pompeo) freaked out after Will (Scott Elrod) spent the night on the latest episode of Grey’s Anatomy.

With Maggie (Kelly McCreary) and Amelia (Caterina Scorsone) worried about her behaviour after Meredith kicked Will out but wouldn’t explain why, the sisters threw their energy into cleaning to avoid their problems. Maggie took some time out to confront DeLuca (Giacomo Gianniotti) about their relationship and decided to end things with him.

Elsewhere Callie (Sara Ramirez) panicked about Penny (Samantha Sloyan) meeting her daughter when she was brought into the ER, Amelia broke up with Owen (Kevin McKidd) following his drunken incident, and Catherine Avery (Debbie Allen) tricked April (Sarah Drew) into giving her the evidence she needed to sue her for fraud.

The next episode of the season is I Wear the Face. Meredith hitches an ambulance ride with Owen and Nathan, and finds out the truth behind Owen’s lingering resentment towards Nathan.