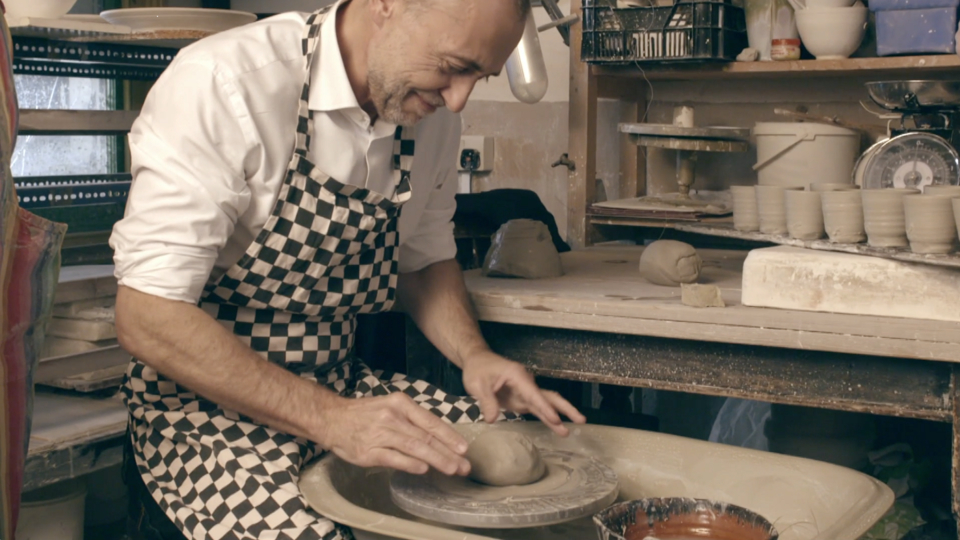 The YouTube film series sees the two Michelin starred chef – naturally a master of his own trade – set out to unveil the true meaning of craftsmanship by meeting and discussing the talents and secret skills of six equally gifted people; including one of the only knife makers left in Britain, a music-loving salmon smoker, an organic farmer, a potter and a sparkling wine producer.

The series culminates with Michel creating the mouthwatering ‘Craftsmen’s Dinner’ for each of the individuals, using contributions from each artist; including salmon for the guests to enjoy, and beautiful hand crafted plates to serve it on. The first instalment of the series will launch at https://www.youtube.com/TheCraftsmensDinner

Michel Roux Jr commented: “I have tremendous respect for people who dedicate the years required to mastering and perfecting their trade, so it was a fantastic experience to work with The Balvenie on this project, and to meet such talented individuals.”

Scores of captivating stories emerge from the films; including Ole Hansen:  a salmon smoker who lovingly plays piano music to his produce every day in the belief that it adds a certain dimension to the taste. And Will Ferraby: a Sheffield-based knife maker whose chef’s knives are famously so precise that they perfectly slice a tomato in two, even when dropped from a height.

More films will be released at www.youtube.com/TheCraftsmensDinner on the following dates:

Check out the previous short films below:

Advertisement. Scroll to continue reading.
In this article:Michel Roux Jr, The Craftsman's Dinner