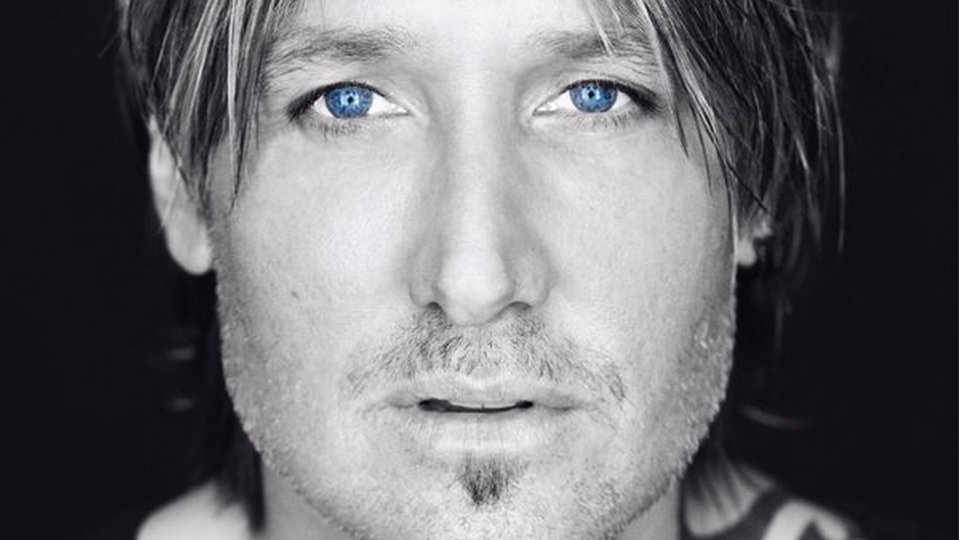 Keith Urban is truly spoiling his fans in the run-up to the release of his new album Ripcord next month.

Following on from the album’s first two singles – John Cougar, John Deere, John 3:16 and Break On Me – Urban has unveiled the lyric video for new track Wasted Time. Written by Urban with Greg Wells and James Abrahart, the song was produced by Urban with Wells.

Since the song’s release earlier this month, it’s already started to climb both the Billboard Hot 100 and the Billboard Hot Country Songs charts. Wasted Time is an upbeat number that is a stark contrast to Break On Me and is perhaps one of Urban’s poppiest tracks to date.

Wasted Time was performed by Urban on the final series of American Idol recently.

Ripcord will arrive on 6th May and features collaborations with Carrie Underwood, Pitbull and Nile Rodgers. The album is said to be Urban’s most experimental record to date so we wait with baited breath to see what he’s got up his sleeve.

Watch the lyric video for Wasted Time below: