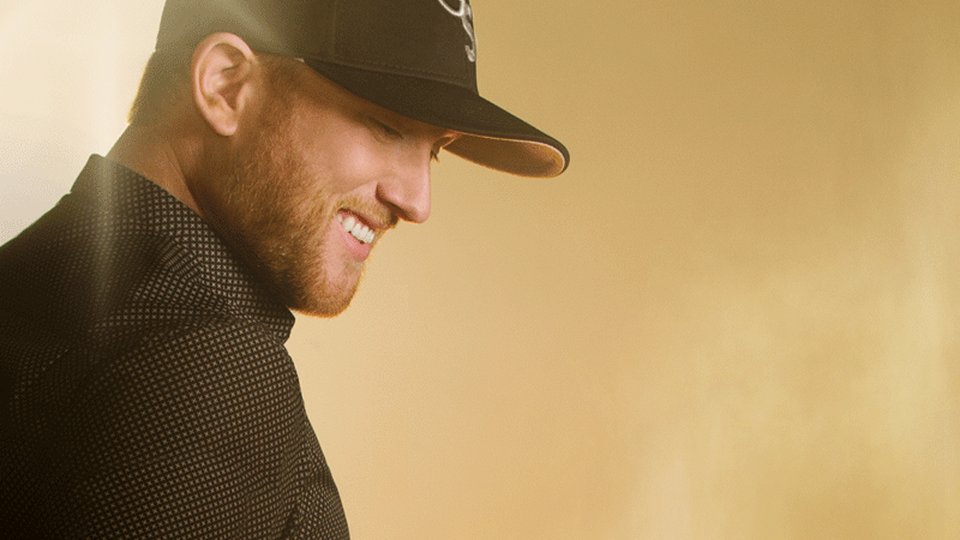 The uptempo track is taken from Cole’s upcoming second album You Should Be Here, due for release on 6th May 2016. Flatliner is the opening track from the album and it’s full of banter between the two stars as they sing about a pretty girl.

You Should Be Here is the follow up to Cole’s 2014 self-titled debut album. The set spawned three number 1 singles – Chillin’ It, Hope You Get Lonely Tonight and Ain’t Worth the Whiskey – and was certified platinum in the US.

Listen to Flatliner and see the album trailer for You Should Be Here below:

In this article:Cole Swindell, Dierks Bentley