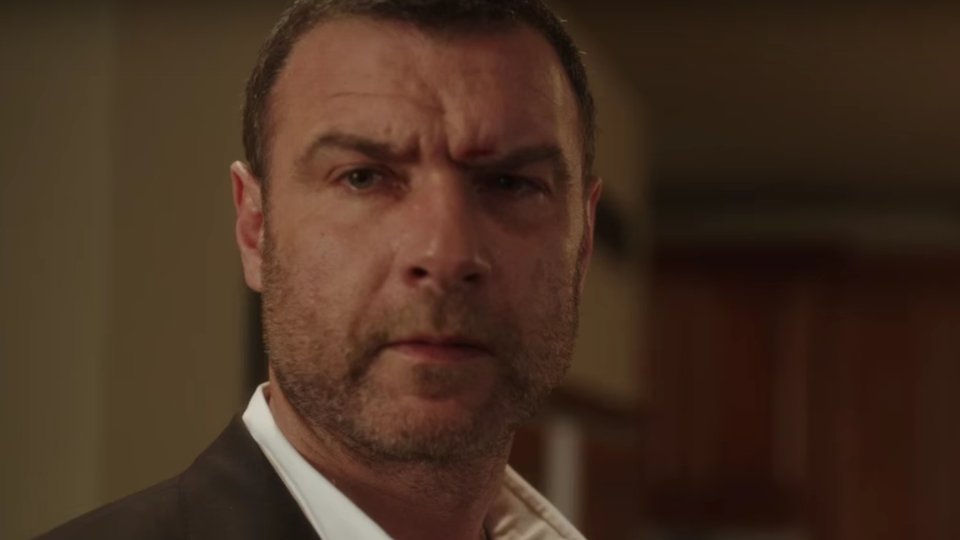 Ray Donovan returns to Showtime in the US on 26th June and the first teaser trailer for the season has arrived.

Titled I Have Sinned, the teaser shows Ray (Liev Schreiber) reunited with Abby (Paula Malcomson) and promising that he has changed. Judging from the fast-paced trailer, Ray doesn’t seem to have changed too much with plenty of violence on the horizon for the new season.

The return date in the UK hasn’t been confirmed yet but the show usually airs within a few days of the US on Sky Atlantic HD.

Watch the first teaser for the new season and see the teaser poster below: