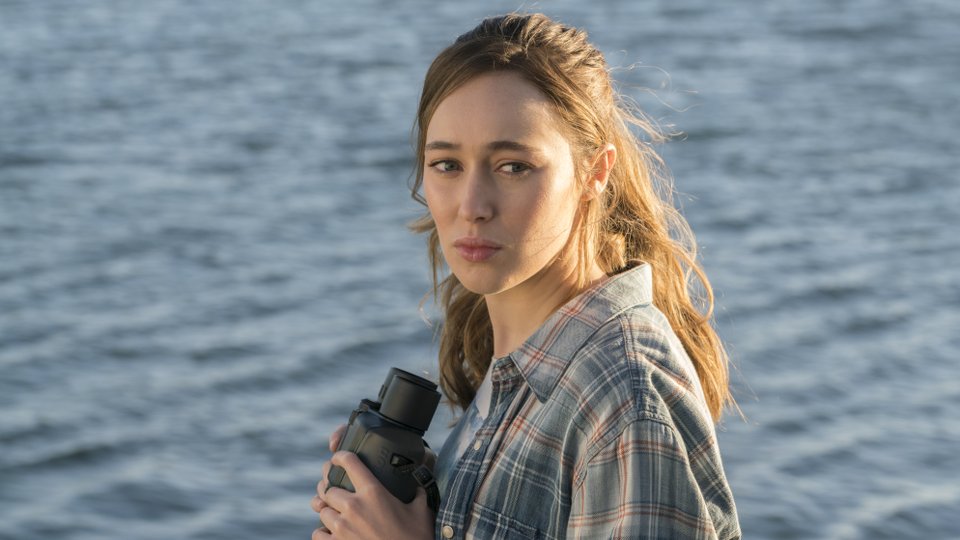 The Walking Dead’s sixth season may be over, and fans seething about the Negan (Jeffrey Dean Morgan) cliffhanger, but worry not as Fear the Walking Dead season 2 is here to fill the void.

The spin-off series returns with a 15-episode second season that picks up from the jaw-dropping season 1 finale when Liza (Elizabeth Rodriguez) revealed that she had been bitten and asked Travis (Cliff Curtis) and Madison (Kim Dickens) to kill her before she turns. Travis did the deed with the rest of the group hearing the gunshot but unaware of what had just happened.

Elsewhere in the episode the group arrived at Strand’s (Colman Domingo) oceanside mansion and made plans to escape on his yacht.

The first episode of the season is Monster. The families flee a burning Los Angeles on Strand’s yacht and encounter danger at sea.

Tune in to AMC at 9/8c on Sunday in the US. In the UK fans can watch a simulcast at 2am on Monday 11th April or watch it at 9pm that evening. Preview the episode with our gallery below: