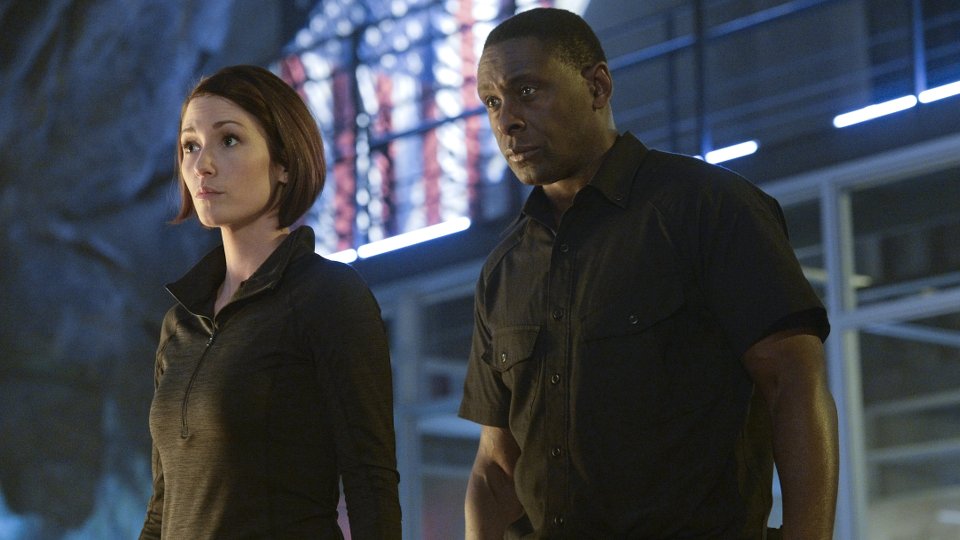 The Toyman (Henry Czerny) was out of prison and looking for his son Winn (Jeremy Jordan) on the latest episode of Supergirl.

Kara (Melissa Benoist) tried to help Winn but he refused to let her, insisting that he needed to face his father himself. After the Toyman took him hostage, Kara had no choice but to step in to save her friend. Winn also planted a kiss on Kara, which shocked her as she had no idea how he felt about her.

The next episode of the season is Strange Visitor From Another Planet. Supergirl helps Hank when a member of an alien race, who wiped out his family and his people, kidnaps Senator Crane.