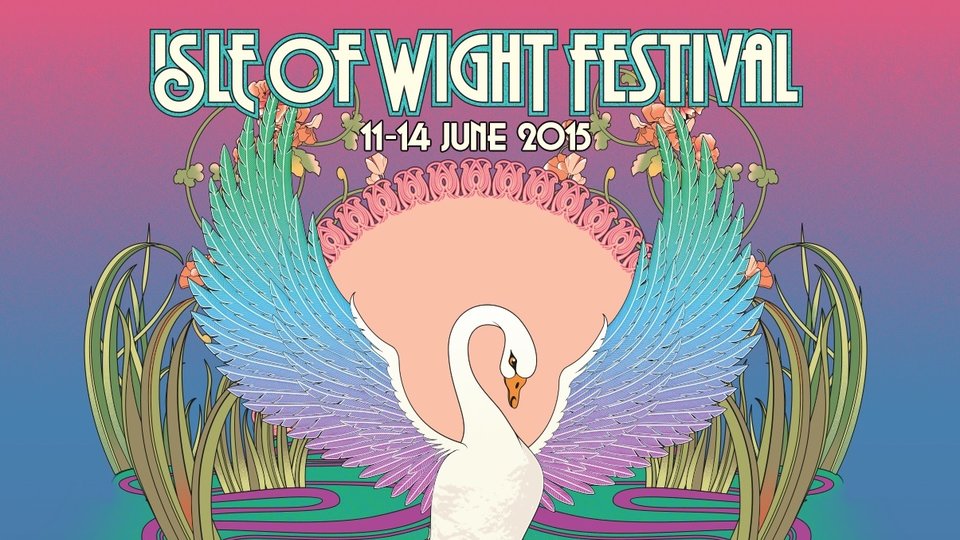 Hard Rock director, Marc Carey commented: “We can’t wait to be back for our third year at The Isle ofWight Festival 2016. This is the festival that truly kicks off the summer season and we’re thrilled that we continue to be a part it. The Hard Rock Stage promises fresh, new music which is something Hard Rock has always been incredibly passionate about. Our past two years at Isle of Wight Festival have seen an overwhelmingly positive reception and it’s so exciting to be bringing more rising stars to the Hard Rock Stage this summer!”

Isle of Wight festival promoter John Giddings added: “Hard Rock are our perfect partner – they give new upcoming bands a boost in their early days, give them support across all of their platforms – with a couple of familiar regulars in the mix!”

The Hard Rock stage has confirmed the following acts:

In this article:Hard Rock, Isle Of Wight