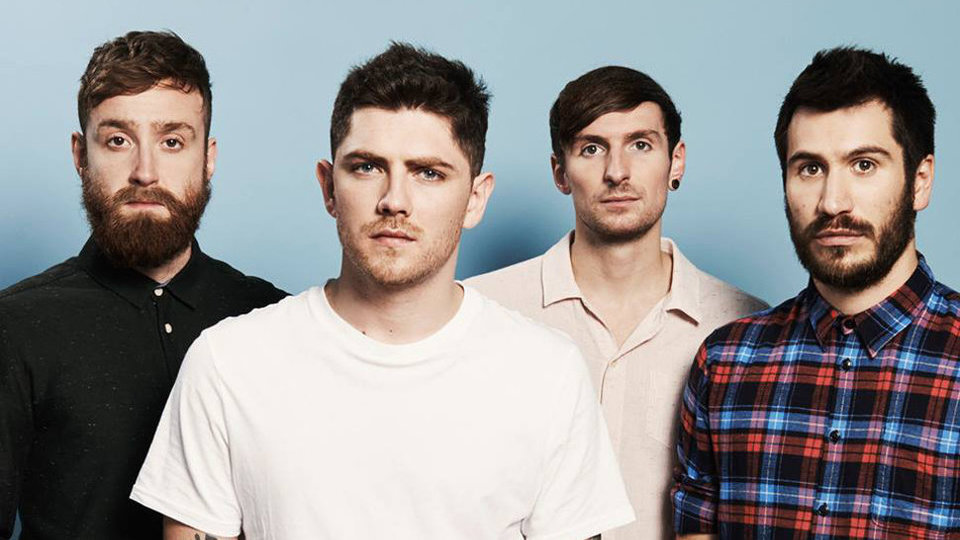 2000 Trees will celebrate its 10th anniversary this year and is doing it in style. The festival, which takes place in Cheltenham has revealed details to its best line-up to date. With Twin Atlantic and Refused topping the bill that latest acts, which include Mallory Knox, The Xcerts and Counterfeit can only add to the line-up.

In its beautiful setting on the Cotswold Hills and spanning over nine stages, which include hidden away tents and stages within a forest, 2000 Trees is a dream come true and with the line-up to match. The event also has its very own silent disco, which stays open till the early hours of the morning. The festival wouldn’t be complete without quality food traders and bars serving local craft drinks.

2000 Trees takes place in Cheltenham between 7th and 9th July.

Advertisement. Scroll to continue reading.
In this article:2000 Trees