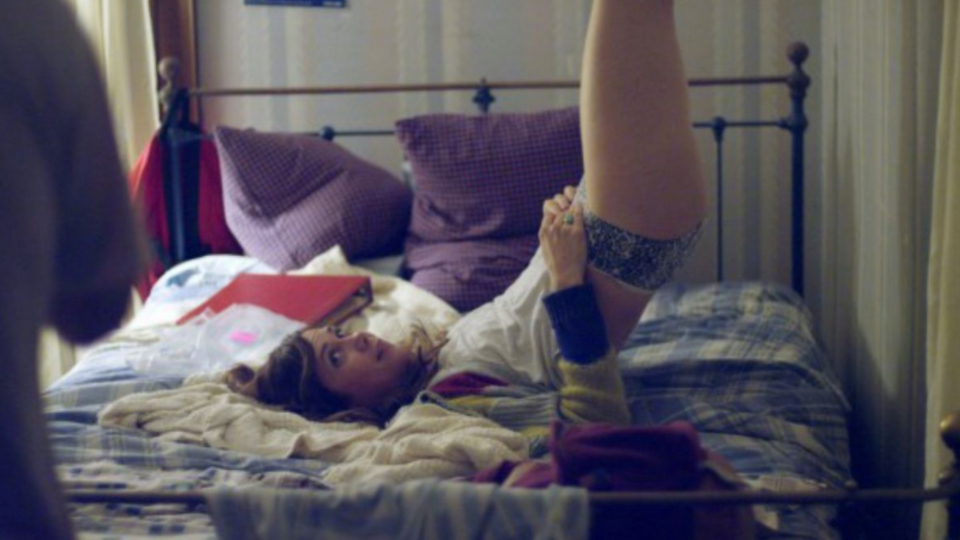 It follows the lives of Brooklyn-based gay couple Freddy (played by Sebastián) and Mo (Tunde Adebimpe – Jump Tomorrow, Rachel Getting Married), who together with their friend Polly (Wiig) are looking to have a baby, which proves to be more difficult than they first envisaged.

The couple’s frustration is heightened by the constant noise and harassment from “The Bishop”, a local of unsound mind. Soon a series of events will alter their idyllic life.

Nasty Baby is out in cinemas and on-demand 8th April 2016.

Check out an exclusive clip from the film below: