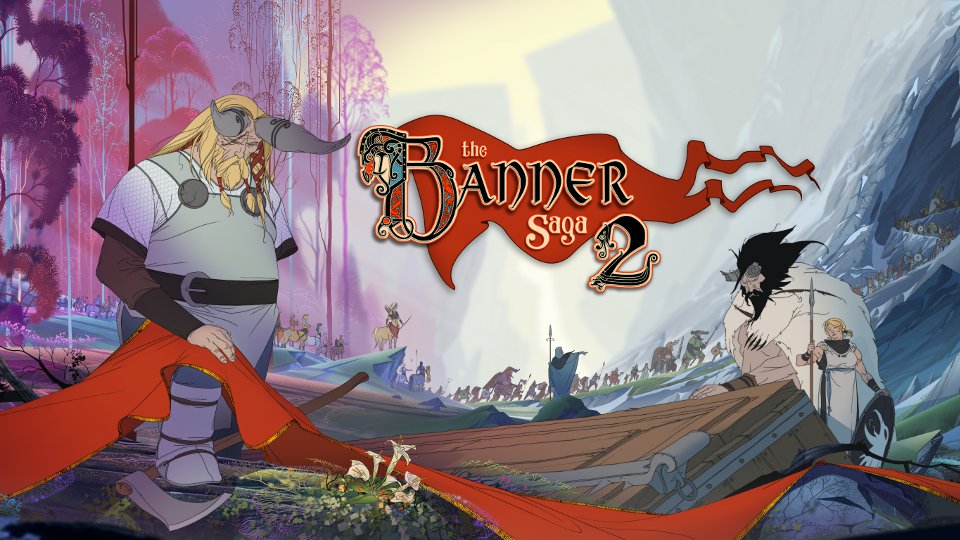 Indie developers Stoic and publisher Versus Evil have launched their new pre-release trailer for The Banner Saga 2.

The Banner Saga 2 is the exciting sequel to the award winning, BAFTA nominated, indie hit The Banner Saga, an epic Viking role-playing strategy game where a player’s choice directly affects their personal journey. The console versions of the game are set to launch this summer.

Watch the new pre-launch trailer below:

The Banner Saga, which launched to much critical acclaim has received several awards and nominations, including winner of the 2014 Geekie Awards for “Best Video Game”, winner of 2014 Game Developers Choice: “Best Debut” award, finalist placement for “Excellence in Visual Arts” category at the Independent Game Festival, 3 BAFTA Award Nominations, and winner of Pocket Gamer’s 2015 Best Adventure/RPG Game and Best Android Game of the Year.

Check out our review to see what we thought of the first game. The sequel, The Banner Saga 2 for PC is available now for pre-order through Steam.

Advertisement. Scroll to continue reading.
In this article:PC, PS4, Stoic, The Banner Saga, Versus Evil, Xbox One