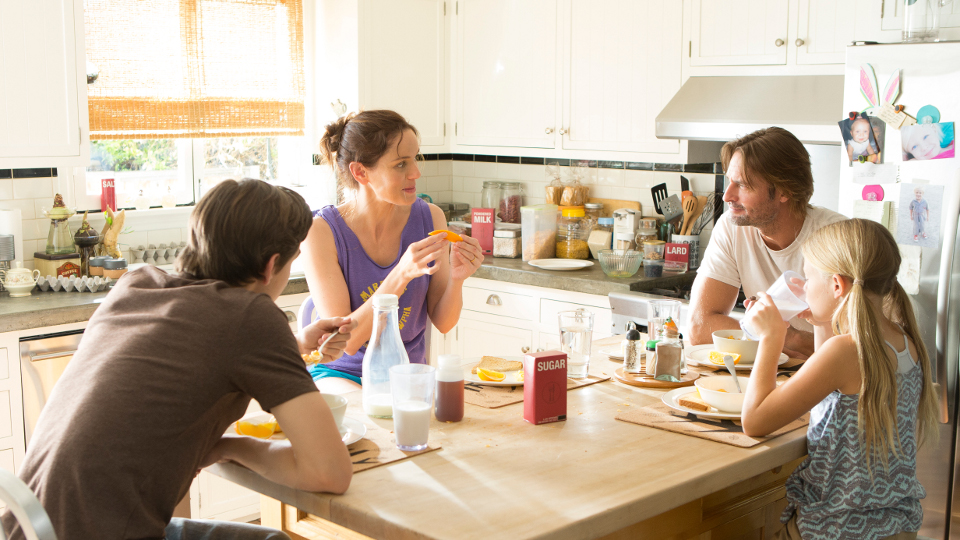 Season one of Colony, from USA Network, kicks off in the UK tonight. The show is an American science-fiction drama by Carlton Cuse and Ryan J. Condal. We’re getting it 3 months behind the U.S. so beware of spoilers.

Set in the very near future, Colony centers on one family’s struggle to survive and bring liberty back to the people of an occupied Los Angeles. Josh Holloway (Lost) stars as former FBI agent Will Bowman and Sarah Wayne Callies (The Walking Dead) stars as his wife, Katie.

While some choose to collaborate with the occupation and benefit from the new order, others rebel and suffer the consequences. After being separated from their son during the invasion, Will and Katie are willing to do whatever is necessary to be reunited with him.

When the powerful Proxy Snyder (Peter Jacobson) offers Will a chance to get his son back if he will collaborate with the occupational government, Will and Katie find themselves faced with the toughest decision of their lives. They will have to go beyond whatever they thought possible, risking their lives and their relationship to protect their family.

Watch the trailer for Colony season one below:

The official synopsis for the pilot episode reads:

“When an outside force occupies LA, a former FBI agent and his wife are forced to make tough decisions.”

Colony has already been renewed for a second season which is due next year.

Tune in to Sky 1 tonight at 9pm to see the first episode of season one. Preview it with our gallery below: