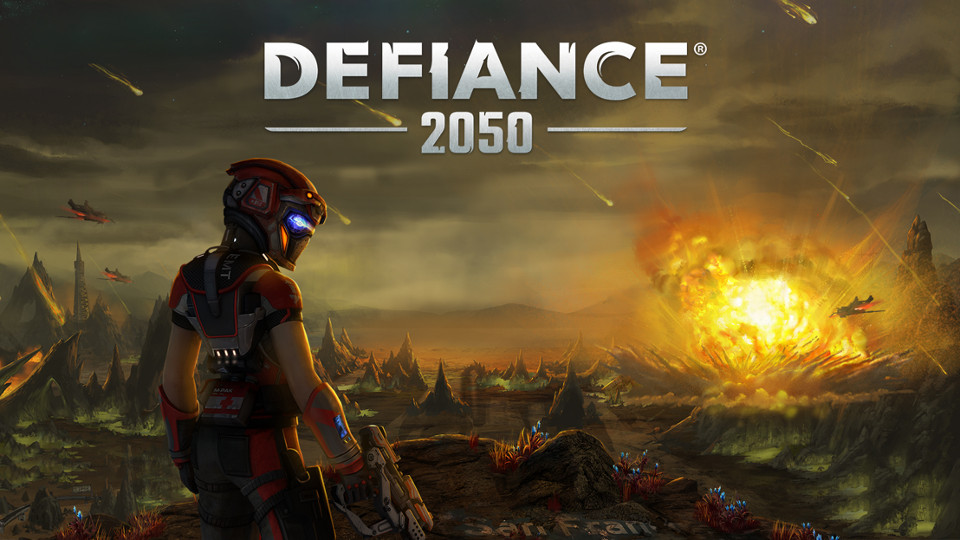 In less than a month’s time, more than one million players have jumped into Defiance 2050, Trion Worlds’ reimagining of the groundbreaking online shooter Defiance. Now, the publisher is revealing some of the upcoming content scheduled for the game.

Defiance 2050 marks a true extension of the Defiance universe, bringing with it exciting new storylines and more features and gameplay post-launch. In a newly released producer’s letter, Producer Matt “Destromathe” Pettit outlines what players can expect for the future of Defiance 2050.

In the coming months, Defiance 2050 players can expect to see new classes hit the game, including the hammer-wielding Crusader and the turret-summoning Engineer classes, as well as new enemies, missions, story content, and exciting new end-game content.

The game’s content plan will also bring about new technology and a new character customization system to the mix, and some major updates to events. There is a ton of new content planned, and the full roadmap can be found in the Producer’s Letter.

The definitive Defiance experience, Defiance 2050 brings the game into the current generation. In addition to utilizing modern hardware to improve upon the original game’s visuals, Defiance 2050 also updates Defiance’s gameplay systems, streamlining and modernizing them for today’s shooter audience.

Defiance 2050 is available now for PlayStation 4, Xbox One, and PC via Glyph and Steam. EF Games will be bringing you a full review of the game in the near future. Check out the official Defiance 2050 website for more information.