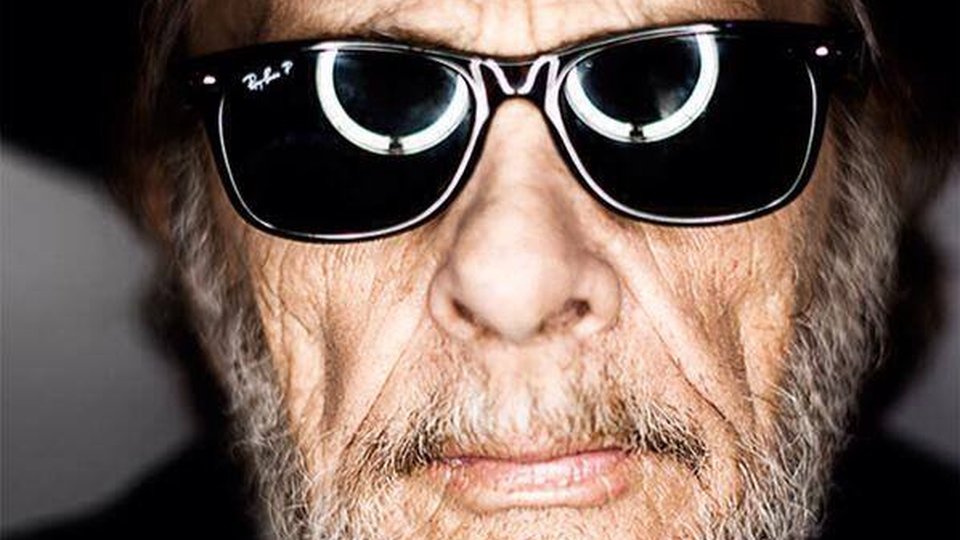 Passing away on his birthday, the sad news was confirmed by Haggard’s manager today. Haggard hailed from Oildale, California and he was known for being one of the pioneers of the Bakersfield sound.

No cause of death has been released at this time. Our thoughts and sympathies go out to Haggard’s family and friends.