Jennifer Lopez has released new single Ain’t Your Mama and she’s taken to Facebook to tease the lyric video for the track.

Celebrating independence and refusing to be at her man’s beck and call, Ain’t Your Mama sees Lopez spitting some feisty lyrics that bring to mind her huge 2000 hit Love Don’t Cost a Thing. The track is the first to be taken from her upcoming studio album, which will be her first since returning to Sony Music’s Epic Records.

Lopez’s last big hit was Booty in 2014 with Iggy Azalea. That song managed to peak at 18 on the Billboard 100 but it’s been five years since she last had a US Top 10 when On The Floor featuring Pitbull reached number 3 in the US. That song reached number 1 in the UK.

The first live performance of Ain’t Your Mama will be tonight during the series finale of American Idol where Lopez will swap her judging seat for a microphone for the last time.

See the Ain’t Your Mama lyric video teaser below: 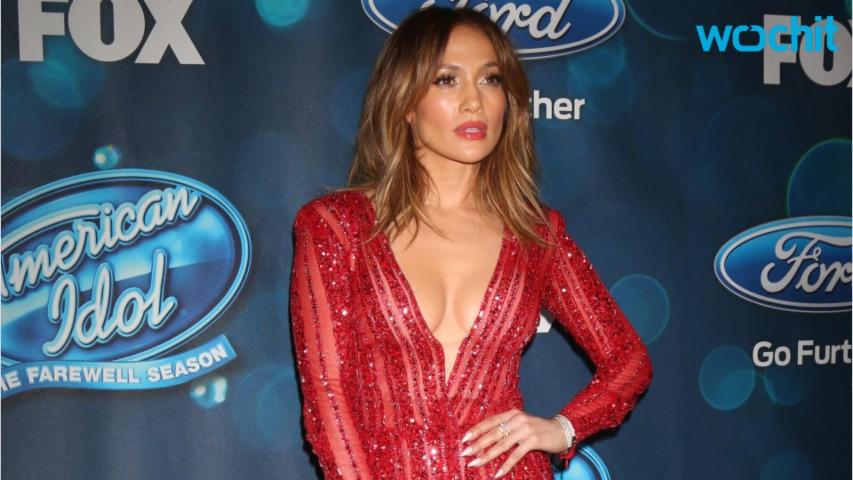