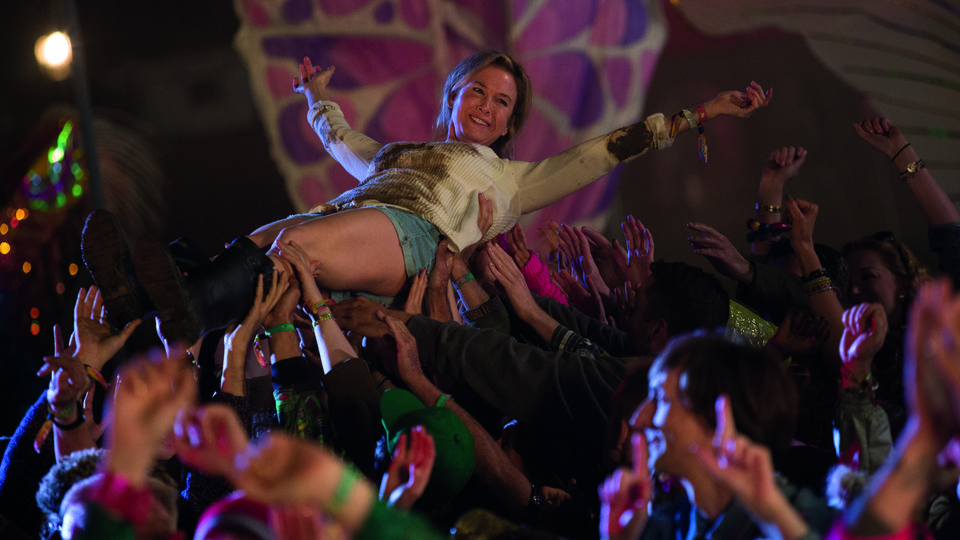 Bridget Jones is back and ready for more fun. Oscar winners Renée Zellweger and Colin Firth are joined by Patrick Dempsey for the next chapter of the story in Bridget Jones’s Baby, which hits cinemas on 16th September.

Check out the brand new film poster and trailer below: