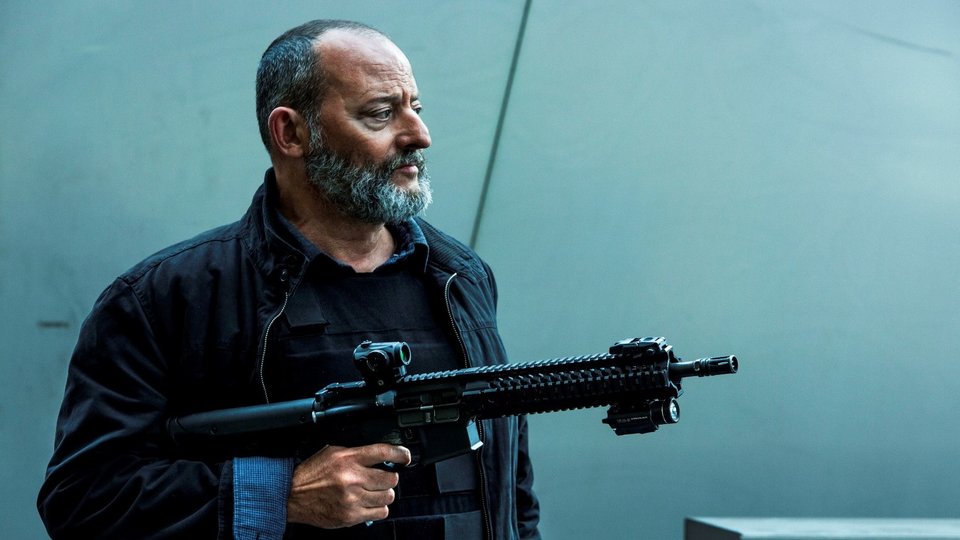 A French remake of The Sweeney is heading to cinemas and on-demand, starring screen legend Jean Reno – The Sweeney: Paris.

Go on a fast-paced ride-along with tough cop Serge Buren (Jean Reno) and his no-nonsense police squad as they attempt to take down a crime ring operating in Paris.