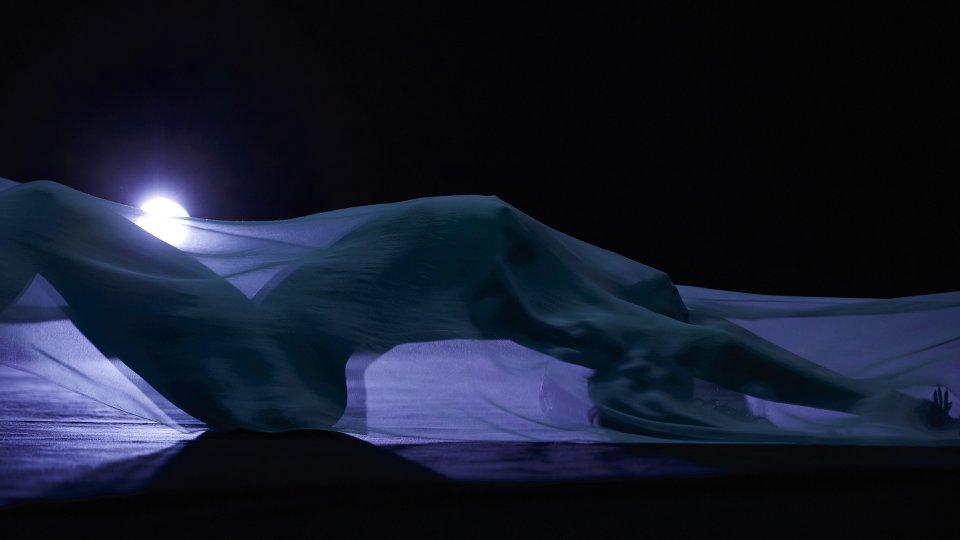 Rihanna has released the music video for her new single Kiss It Better, released in the UK on 27th May 2016.

Taken from Rihanna’s eighth studio album Anti, Kiss It Better is the follow-up to Work which has dominated the charts since its arrival earlier this year. For the Kiss It Better music video Rihanna has taken an unexpectedly simple approach and is seen writhing around under see-through materials naked.

In the US Rihanna’s success continues to grow as Anti returned to the top of the Billboard 200 chart this week. Work has spent 5 weeks at number one on the Billboard 100 and Rihanna has now achieved 14 number one singles making her the artist with the third-most #1 Billboard Hot 100 singles.

Rihanna is set to play following headline dates in the UK in June:

Watch the NSFW video for Kiss It Better below: