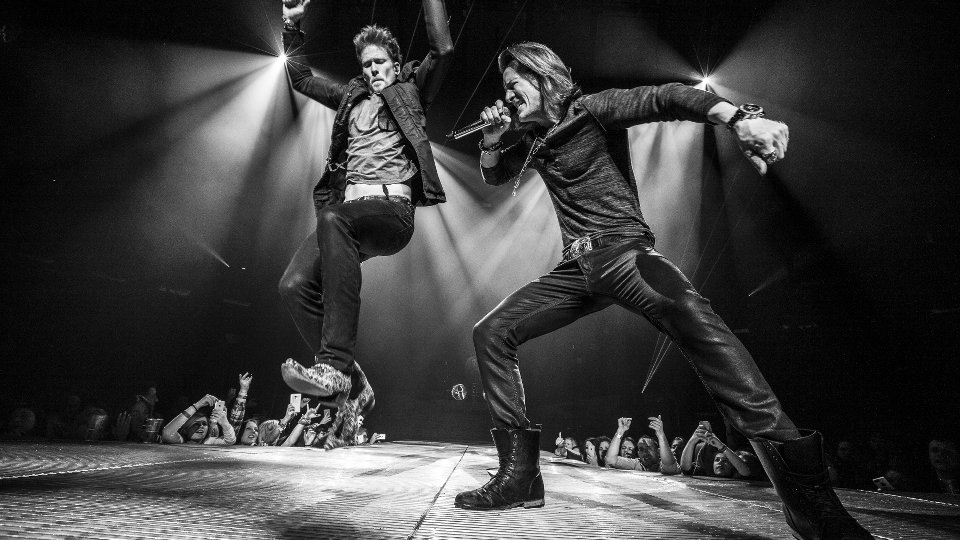 Country duo Florida Georgia Line has partnered with Budweiser for their upcoming US summer Dig Your Roots tour.

The deal continues the beer brand’s continued support of country music. Budweiser will sponsor the tour and an album release event around the duo’s forthcoming new album. Florida Georgia Line will work with Budweiser to make surprise appearances at festivals and concerts this summer and they will lend their voices to radio commercials for the brand. There will also be co-branded product displays at retail and music video placements.

“We are thrilled to bring Budweiser into the FGL family, as we love their devotion to country music,” the duo’s Brian Kelley stated. Tyler Hubbard continued, “Budweiser is such an iconic American brand and we’re thrilled to be partnering with them in helping us bring our music to the fans nationwide.”

Since their breakthrough in 2012 with single Cruise, Florida Georgia Line have established themselves as one of the leading acts in Country music. Their last album Anything Goes topped the US Country and Billboard 200 charts on its release.

The group is slated to release their third studio album this year.

For up to date information on Florida Georgia Line’s Dig Your Roots tour go to www.floridageorgialine.com or www.livenation.com

In this article:Budweiser, Florida Georgia Line