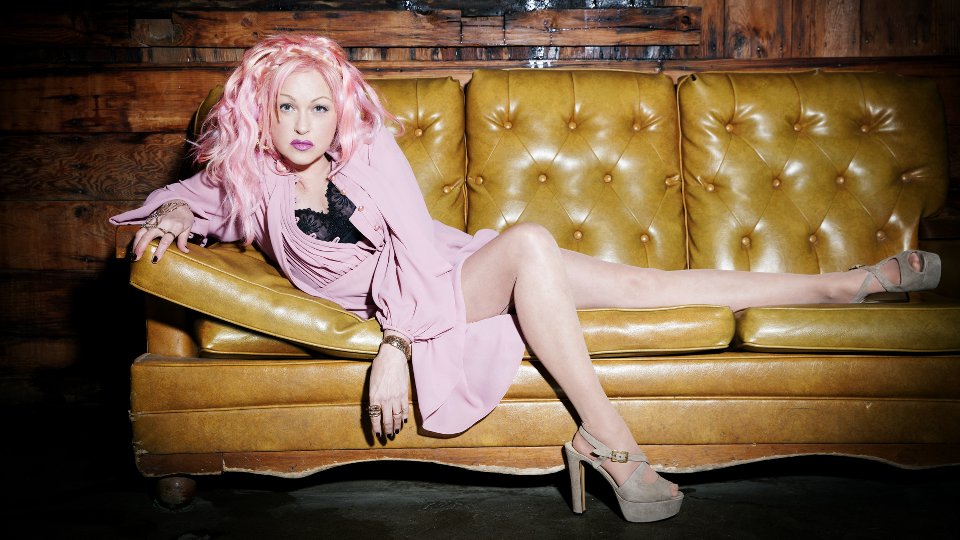 Cyndi Lauper has released the music video for her single Funnel of Love, the first to be taken from her new album Detour.

Arriving on 4th May Detour is Lauper’s first ever country collection. Funnel of Love is Lauper’s take on the Wanda Jackson classic that was originally released in 1961. The video for the track was filmed at the legendary honky-tonk Pappy & Harriet’s in Pioneertown, California.

Fans who pre-order Detour will get Funnel of Love and Walkin’ After Midnight as instant grat tracks.

“A lot of songs on this record are from that period of country-western music right before rock & roll came along,” said Lauper in an interview with People. “I studied a lot of singers, and Wanda Jackson, who originally sang this, was one of the original rock & rollers. I wanted this song to have that live sound, and it does.”

Detour is Lauper’s first album for Sire Records and it was executive produced by legendary Sire founder Seymour Stein. It features guest appearances from country music stars Vince Gill, Emmylou Harris, Alison Krauss and Willie Nelson. Jewel also makes an appearance on I Want To Be A Cowboy’s Sweetheart, which was the first country song by female artist to sell more than a million copies.

Lauper recorded the album in Nashville alongside a band comprised of the city’s top session players, and sees the star fulfil a lifelong dream.

In June Lauper will perform her first UK in 5 years. The dates are:

Watch the video for Funnel of Love below: