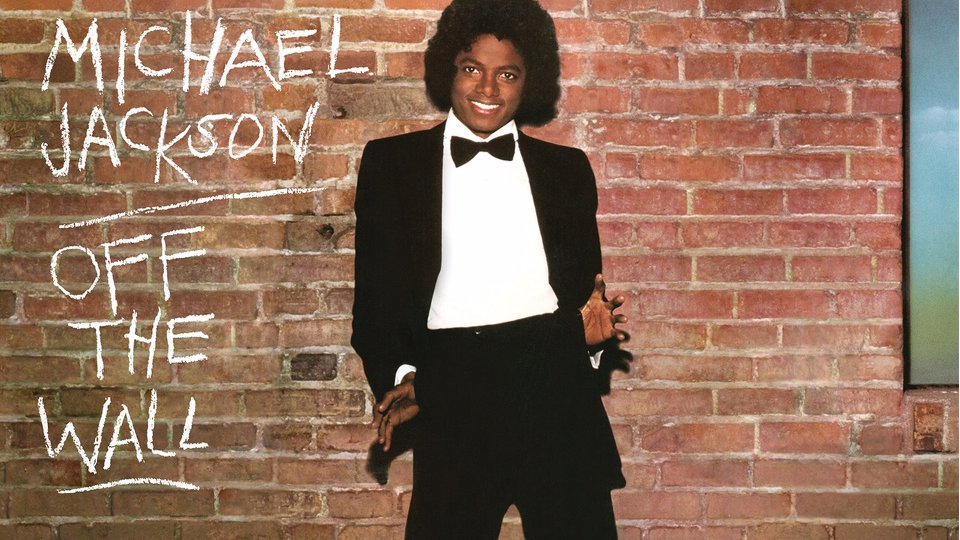 Michael Jackson transformed from child star to pop music’s biggest icon with the release of his solo album Off the Wall in 1979. Recorded when Jackson was only 20 years old, the album sold over 20 million copies worldwide with 8 million of those in the US alone. It spawned 5 huge hits and was universally acclaimed by the critics. The album was produced by Quincy Jones and featured tracks written by Paul McCartney, Rod Temperton, Stevie Wonder, David Foster and of course Jackson himself. Now almost 40 years since its original release, Off the Wall is enjoying a re-issue.

The new release features the classic album with the track list intact. There are no unnecessary remixes like the Bad 25 reissue had and no previously unreleased recordings. Off the Wall is packaged with a DVD featuring Spike Lee’s documentary Michael Jackson’s Journey from Motown to Off the Wall. Lee’s documentary focuses on Jackson’s early years and his transition to superstar with the release of Off the Wall. It features archive footage from Jackson’s personal archive, interviews with Jackson’s family members and it features footage of Jackson himself.

Fans may think they know everything there is to know about the King of Pop but this documentary will likely make you think again. The Off the Wall period is one that hasn’t been quite as well documented as everything Jackson did from Thriller onwards. The documentary sheds some new light on Jackson but it mostly celebrates one of the most successful albums in the history of pop.

Off the Wall is packaged beautifully in a soft pack that includes a piece of chalk that you can use to draw on the inside panels. The release also comes with a 16-page booklet containing a new essay and photography.

In terms of the classic album it has never sounded better. Every single song on the record is a gem from opening number Don’t Stop ‘Til You Get Enough through to closer Burn This Disco Out. The album runs from start to finish without any filler tracks and it’s Jackson at his absolute best. No modern star has come close to crafting an album so near to perfection as this. Other highlights include the title track, the beautiful ballad She’s Out of My Life, and the disco-tastic Rock With You.

Off the Wall has influenced so many contemporary artists from Madonna through to Justin Timberlake and pretty much everyone in between. The album really is a classic and this new release reminds you just how much of an impact it had on culture and music at the time. There’s no debate that Jackson is one of the most influential artist of all-time and Lee’s documentary showcases just how hugely successful he was at this time.

Watch the video for Rock With You below:

Advertisement. Scroll to continue reading.
In this article:Michael Jackson