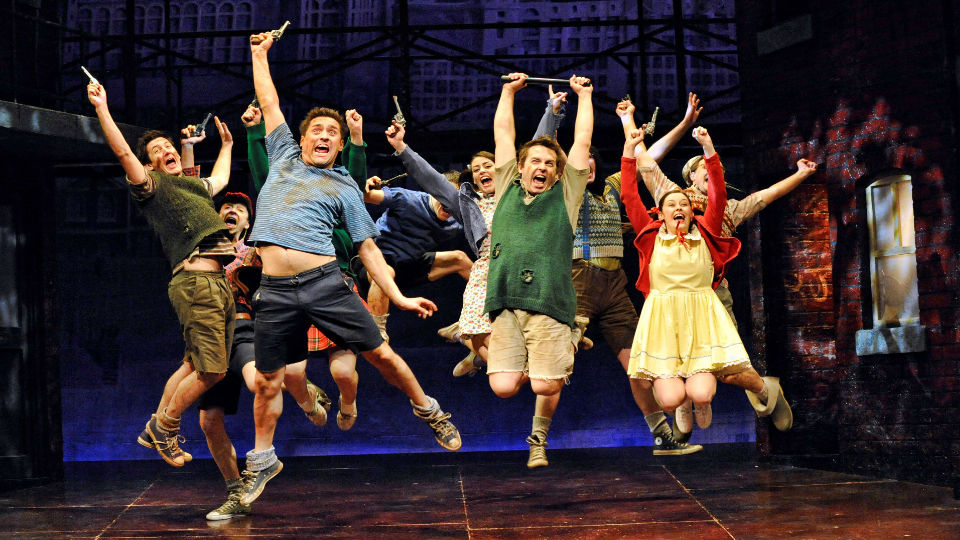 Hailed as one of the best musicals of all time, Blood Brothers, written by award-winning playwright Willy Russell, has triumphed across the globe. Scooping up no less than four awards for best musical in London and seven Tony Award nominations on Broadway, Blood Brothers is simply unmissable and unbeatable. This epic tale of Liverpool life ran in London’s West End for 24 years and exceeded 10,000 performances. It is one of only three musicals ever to achieve that milestone.

No stranger to Blood Brothers, Lyn Paul makes a welcome return to the iconic role of Mrs Johnstone – one she first played in 1997 and last played in the final West End performances at the Phoenix Theatre in 2012.