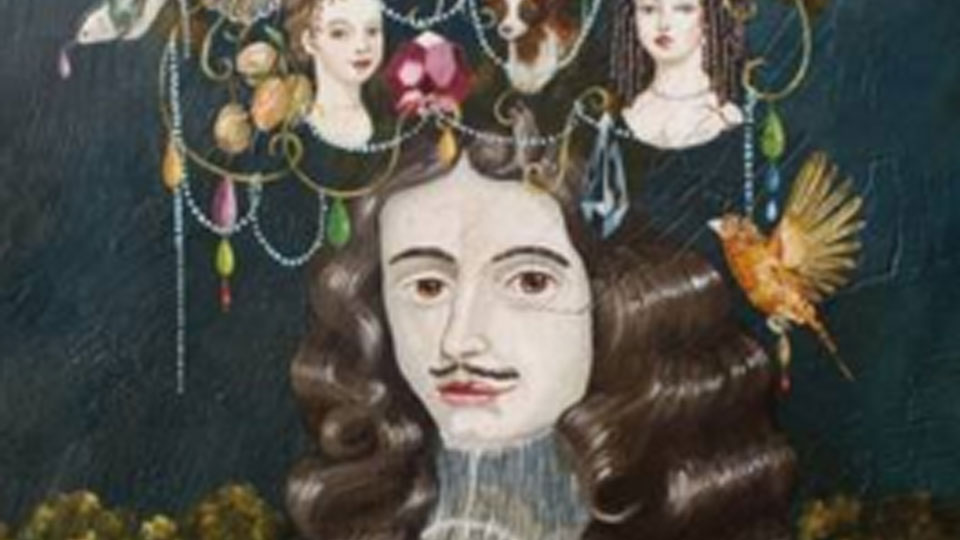 Penguin, through their imprint Allen Lane, have embarked on a series of books about British monarchs. The white hardback books with a partial dust-jacket are beautifully presented. These slim volumes are designed to offer readers an insightful short history of individual monarchs.

This volume, by Clare Jackson, the Senior Tutor of Trinity Hall, Cambridge, focusses on Charles II. We all know that Charles II was an overwhelmingly popular king, who re-established monarchy after the country’s flirtation with a commonwealth under the puritanical and increasingly unpopular Oliver Cromwell, right? Well, a lot of that is true, but as Clare Jackson shows; Charles II has more than his fair share of detractors, and his reign wasn’t all dandyism and dalliances.

The book covers Charles’s responses to crises during his lifetime, such as his crushing defeat at the hands of Cromwell’s forces at the Battle of Worcester and his subsequent exile; the outbreak of plague and the Great Fire of London. The first of six chapters analyses where Charles’s epithet – the Star King – came from, with the fortuitous astronomical event of a supernova lighting the sky on the day of his birth, which was naturally read during more superstitious times as divine provenance. This is followed by the key facts and figures of his life, as well as an interesting chapter on his image (students of the history of art will be especially enthralled).

There is much to learn within Jackson’s book that will shed light on Charles II, or simply intrigue, such as his deathbed conversion to Catholicism. Given that denominational differences within Christianity used to be even more toxic, leading to wars and dividing nations, we had hoped for a little more insight into possible reasons behind Charles II’s last-minute change of heart, and the historical evidence for it, as well as the inevitable repercussions.

But this series is really just to whet the reader’s appetite. Running to little over one hundred pages, it can ill-afford to go into too much detail about the personality of the king, the important events of his reign, or its historical significance. Charles II – The Star King is a light and breezy book that brings history alive and isn’t afraid to challenge received wisdom: but its remit is to act as an introduction. There is much that is left unsaid, but you’ll take away some wonderful facts such as why The Royal Oak is one of the most popular pub names in Britain.

From Athelstan to Elizabeth II, The Penguin Monarchs will take readers through British imperial history, and introduce them to all of the monarchs who have shaped the country’s past – including Oliver Cromwell!