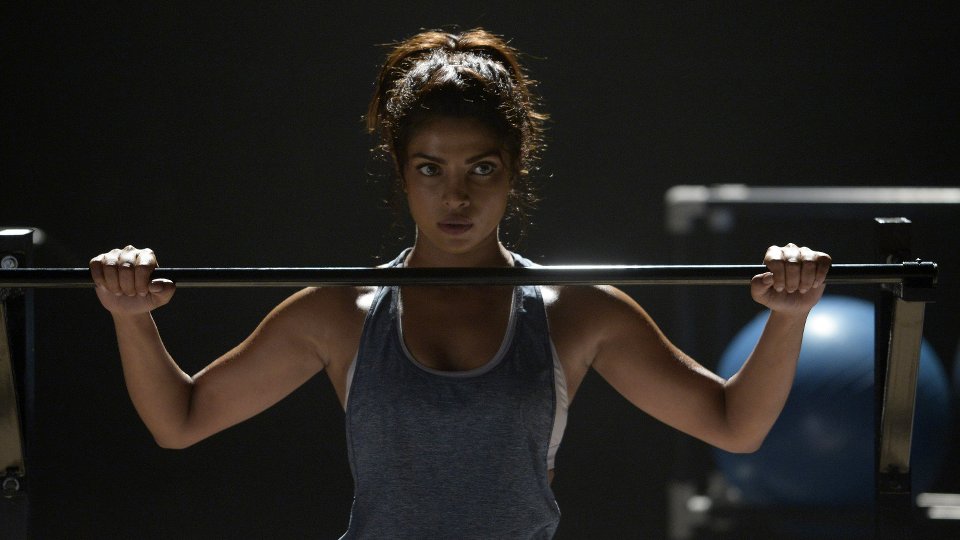 Suspicion around Alex (Priyanka Chopra) increased on the latest episode of Quantico.

Still the main suspect in the Grand Central bombing, Alex’s secrets started to come out when her mother was brought in for questioning. It was revealed that Alex had disappeared for a year while she was in India.

Alex meanwhile sought help from Simon (Tate Ellington), who had been kicked out of Quantico, and they discovered that Alex was set up from the first day she arrived for training. Simon turned out to be working for Director Clayton (Mark Pellegrino).

In the past narrative Alex found out from Liam (Josh Hopkins) that her father was a special agent. Elsewhere the NATs completed psychological profiles of each other.

The next episode of the season is Kill. A hostage rescue training exercise makes Alex question whether she should leave Quantico; Alex finds a clue that puts the innocence of one of her closest classmates into question.