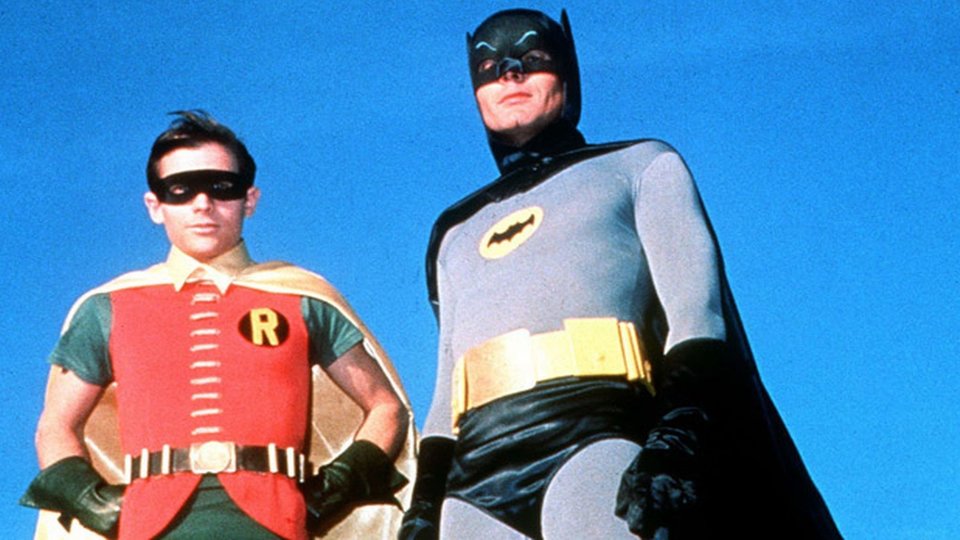 Win The 50th Anniversary Of Batman: The Original TV Series This Easter!

Catch-up with the original caped crusader this Easter! To help you celebrate in style, we have Batman: The Original TV Series on DVD up for grabs from Warner Bros. Home Entertainment.

In the third series the dynamic duo are joined by Batgirl (Yvonne Craig), who helps them in their ongoing battle against crime.

To be in with a chance of winning one Batman: The Original TV Series on DVD, just answer the question below.