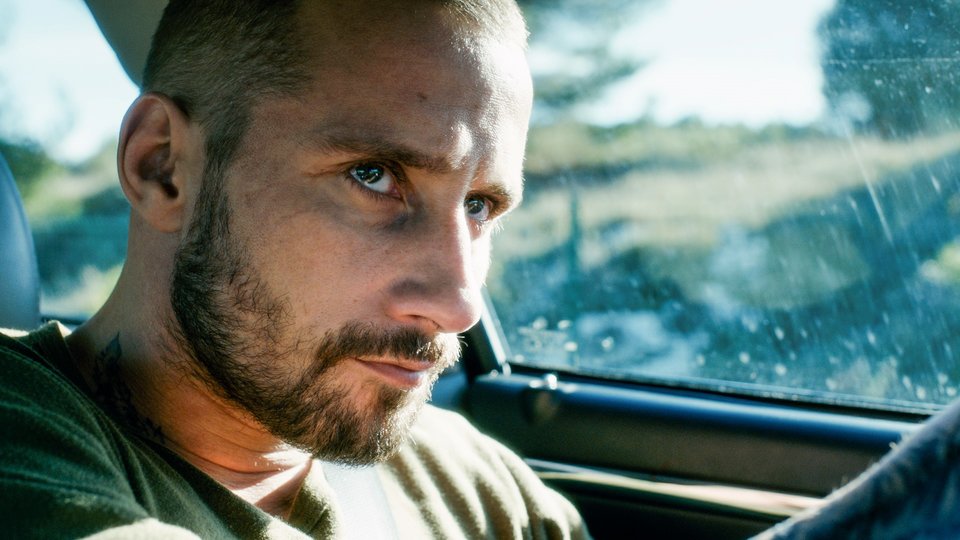 Matthias Schoenaerts and Diane Kruger star in new thriller Disorder, in cinemas now, and to celebrate we’ve got two exclusive signed posters and copies of Gesaffelstein’s debut album, Aleph, to give away! The talented French DJ lent his skills to the film’s techno score.

During a lavish party at the family’s luxurious villa in the South of France, Vincent senses that something is amiss. When his employer is urgently called away on business Vincent is left to ensure the safety of his wife Jessie (Kruger) and their child.

Suffering from post-traumatic stress, Vincent battles his own paranoia whilst clinging to the certainty that Jessie and her family is in real and immediate danger, unleashing a hell-bent determination to protect them at all costs.

To be in with a chance of winning one this amazing prize, just answer the question below.