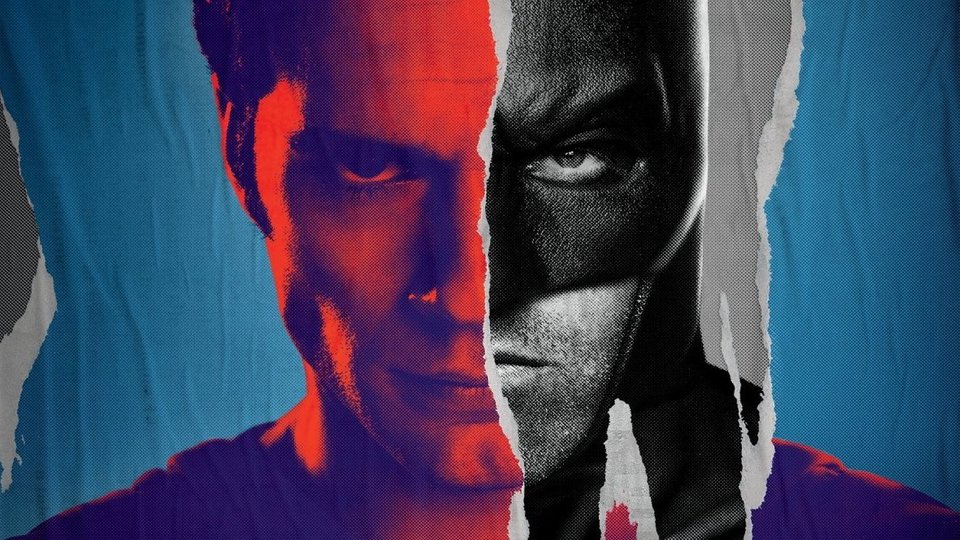 Fearing the actions of Superman left unchecked, Batman takes on Superman, while the world wrestles with what kind of a hero the world really needs.

With Batman and Superman fighting each other, a new threat emerges – Doomsday created by Lex Luthor. It’s up to Superman and Batman to set aside their difference along with Wonder Woman to stop Lex Luthor and Doomsday from destroying Metropolis.

The 2-CD deluxe package features over 90 minutes of music, five bonus tracks, an exclusive fold-out poster and liner notes from the composers.

“Junkie XL is an incredibly insightful film composer. It was a perfect idea for us to work together on the ‘Batman v Superman’ score,” explained Academy-Award-winning composer Zimmer.

Grammy nominee Junkie XL showed equal excitement at the pairing, saying, “Hans has an incredible legacy, and I was extremely thrilled when he approached me to work on ‘Batman v Superman’ with him.”

To be in with a chance of winning one of 3 Batman v Superman: Dawn of Justice deluxe soundtracks, just answer the question below.