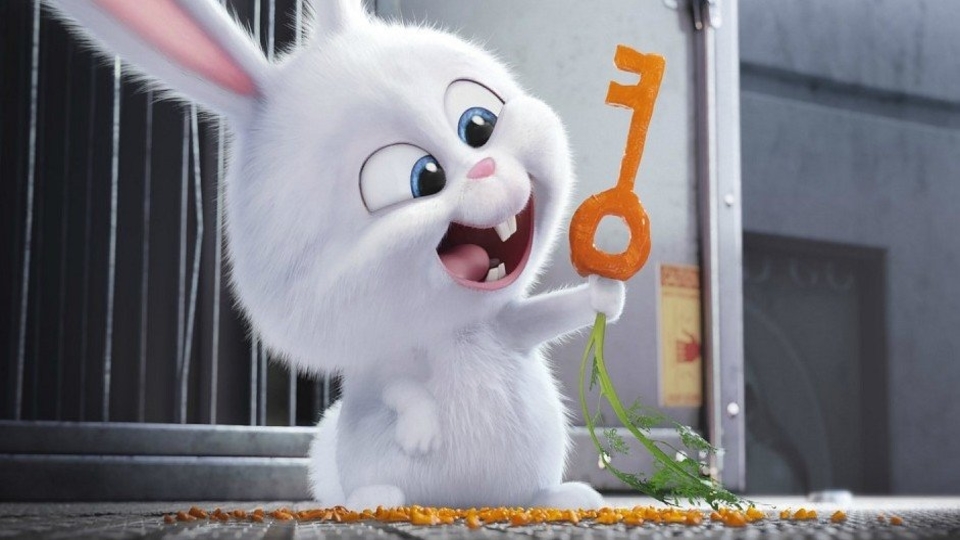 It’s nearly Easter and we are now in a long-weekend! What better way to celebrate than by watching a hilarious new Easter video from The Secret Life of Pets, the animated comedy heading to cinemas on 24th June, with paid-previews on 18th June.

From the makers of Despicable Me and starring the voices of Louis C.K. as Max the Terrier, Eric Stonestreet as Duke the mongrel, and Kevin Hart as Snowball the rabbit, The Secret Life of Pets is a brand new animated comedy about the lives our pets lead after we leave for work or school each day.

Check out the Easter video below.

Advertisement. Scroll to continue reading.
In this article:Easter, The Secret Life of Pets