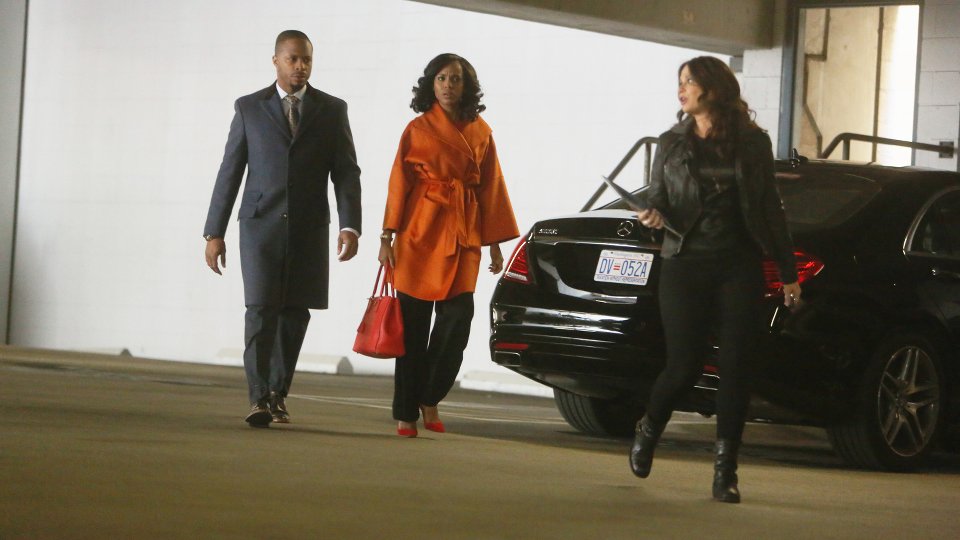 Olivia (Kerry Washington) was called by Abby (Darby Stanchfield) to help cover up an accidental murder on the latest episode of Scandal.

A woman was found dead after an apparent accident involving the Secret Service but Marcus (Cornelius Smith Jr) wasn’t convinced about how she died. He appealed to the Gladiators to investigate the death but they refused. Eventually he persuaded Olivia to help him uncover the truth.

The next episode of the season is I See You. Olivia is preoccupied with Jake, leaving the Gladiators to fend for themselves.