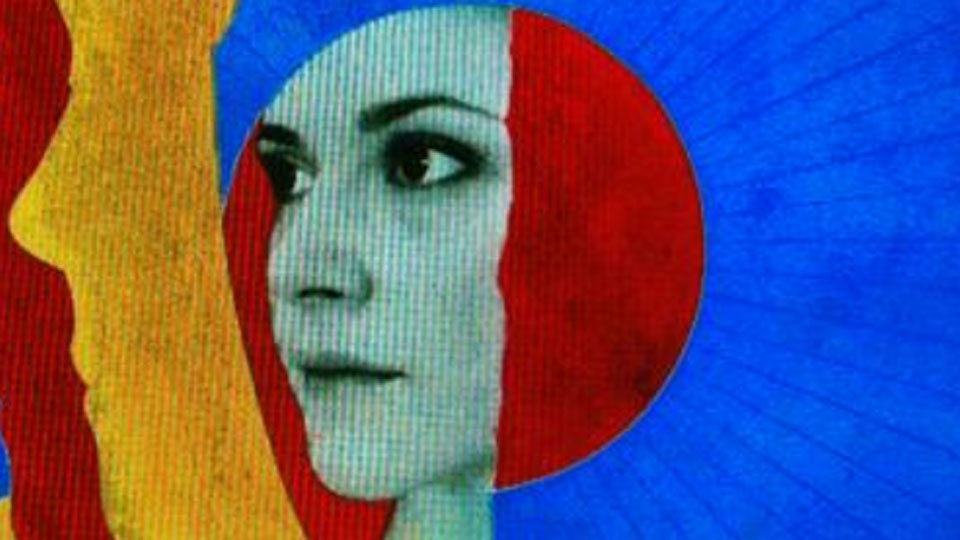 Shakespeare’s much-loved comedy Twelfth Night is being given a fashion makeover at Scena Mundi from this week. The run will be a bold and finely-crafted production that takes the Elizabethan style to a church catwalk.

Shipwrecked on the shores of Illyria and believing her brother Sebastian to be drowned, Viola decides to don men’s clothes to serve Orsino. Under the name of Cesario, she soon becomes a favourite of the young Duke and finds herself caught in a strange love triangle where ‘all is not as it seems’.

Scena Mundi’s production focuses on the bitter-sweet mood of the comedy. Combining very precise work on text with highly elaborate costumes and clear story-telling, their Twelfth Night is an aesthetic rendition of a multi-facetted play about love, unruliness and self-discovery.

Director Cecilia Dorland comments, “I love the subtlety and elegance of Twelfth Night and the richness of its language. For this production, I want to create a shimmering world of mirrors and illusions where the nature of true love is deformed in many conflicting reflections. Twelfth Night’s appeal lies in its wit and lightness and that’s what I’ll encourage my cast to explore. It is a play in which nothing is too serious, yet all leads to vital decisions and self-knowledge, a play in which appearances are all important, yet depth of feeling is what matters in the end. I hope audiences will accept the challenge to come and see their own image in this shimmering mirror.”

The production is being staged at the French Protestant Church, which is a hidden gem in the heart of Soho. It runs until 9th April. For more information and to book, see www.scenamundi.co.uk.

Greg Jamesonhttp://www.gregoryjameson.com
Book editor, with an interest in cult TV.
Previous article
Leaper, A Fish Tale by Tucked In comes to Greenwich Theatre
Next article
In The Heights review

Much Ado About Nothing to open at the New Vic