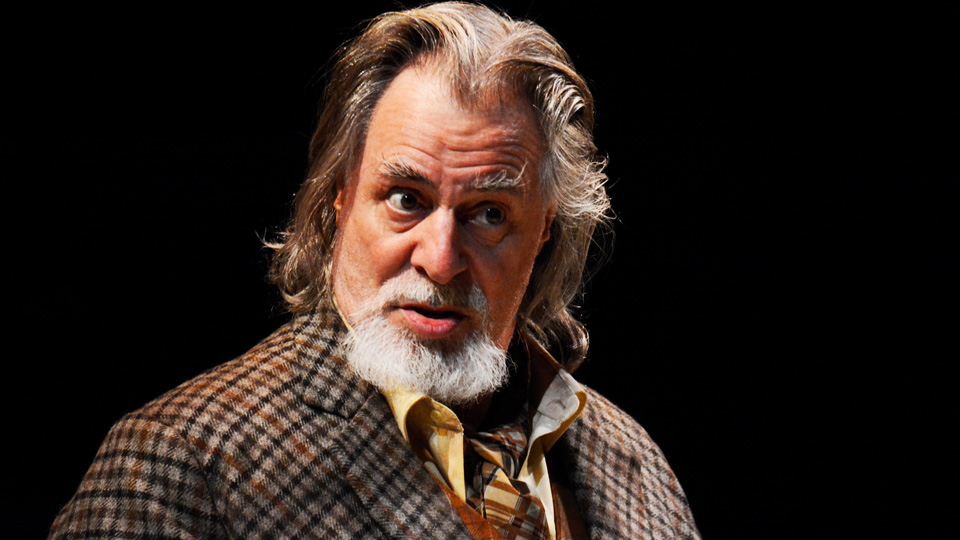 It’s the 1920s in the North of England and Sir John Falstaff is past-his-prime and skint. Vain rogue that he is, he attempts, rather clumsily, to seduce a couple of well-to-do wives. However, Mistress Page and Mistress Ford get wise to his plan and scheme to exact revenge with hilarious and unimaginable consequences.

Northern Broadsides has previously staged The Merry Wives in in 1993 and 2001. Playing Sir John Falstaff for the third time will be Northern Broadsides Artistic Director Barrie Rutter OBE. Rutter’s recent works include the title roles in Jonathan Miller’s productions of King Lear and Rutherford & Son, as well directing and featuring in Broadsides award-winning co-production with the New Vic Theatre, An August Bank Holiday Lark.

Northern Broadsides add: “If you like your Shakespeare light, funny and wickedly entertaining then look no further. The Merry Wives is bursting at the seams with verbal fun, physical comedy and a bevy of cunningly colourful characters.”