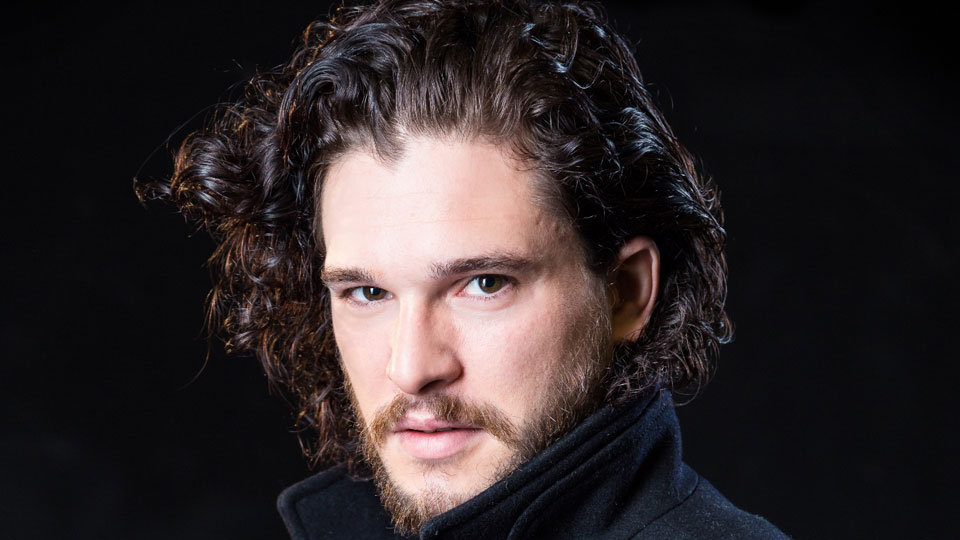 With Teevan’s darkly comic scenes replacing the extant middle acts (widely believed not to have been written by Marlowe), the story of this 400-year-old play will be transported to a celebrity-obsessed society of greed and instant gratification, offering a fresh perspective that chimes with our times.

Faustus makes a pact with the Devil, selling his soul in return for the ability to perform anything he pleases with the power of black magic. This fatal decision catapults him into an intoxicating world of celebrity, as he becomes a world-renowned conjuror, international heartthrob and friend of the rich, famous and powerful. But what is the cost of his insatiable thirst for wealth and fame?

Jade Anouka makes her West End debut in Doctor Faustus having previously won The Stage Award for Acting Excellence for her performance in Chef (Edinburgh Fringe). Jade has received Ian Charleson Award Commendations for Hamlet at Shakespeare’s Globe and Julius Caesar at the Donmar Warehouse and New York. Other theatre includes; Hotspur in Henry IV (Donmar Warehouse and St Ann’s Warehouse), So Here We Are (Manchester Royal Exchange), The Vote (Donmar Warehouse/Channel 4) and Moon on a Rainbow Shawl (National Theatre). On screen, Anouka’s credits include Doctor Who, Sky’s Lucky Man and Mike Leigh’s A Running Jump.

Dr Faustus marks Forbes Masson’s fourth production with The Jamie Lloyd Company. He has an extensive stage career including roles in Mr Foote’s Other Leg (Theatre Royal Haymarket and Hampstead Theatre), The Ruling Class, Richard III and Macbeth (all Trafalgar Studios), As You Like It (RSC Residency in New York). Recent on screen roles include Catastrophe, Shetland and Doctors.

Jenna Russell recently appeared in Grey Gardens at the Southwark Playhouse. Her acclaimed theatre career includes multiple credits with the Almeida theatre including The Odyssey, The Iliad and Mr Burns as well as Di Viv and Rose (Vaudeville), Urinetown (St James and Apollo), Merrily We Roll Along (Menier Chocolate Factory and Harold Pinter) and Soho Cinders (Soho Theatre). TV appearances include Call the Midwife, The Paradise, Holby City and Minder.

See www.ATGtickets.com to book and thejamielloydcompany.com for more information.