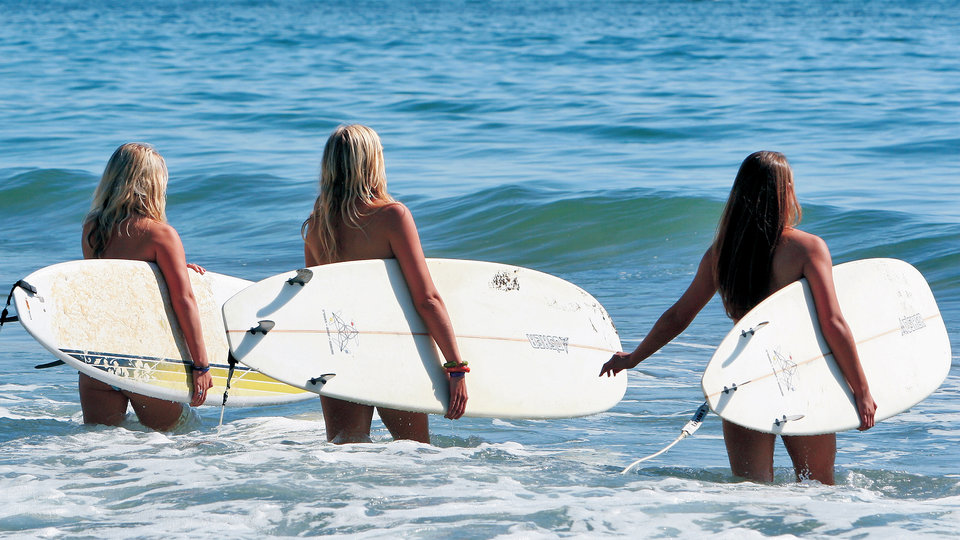 Wake, surf, music and beach festival, Glass Butter Beach has revealed details of it’s line-up, which in 2016 will include live performances from Wolf Alice, Katy B and Kodaline.

Glass Butter Beach is set in Llanbedrog, Abersoch on the beautiful Cardigan Bay in the west coast of Wales. The sheltered bays are perfect for wakeboarding and just the around the corner are some of the best beaches for surfing in the country.

Mark Durston, festival founder commented: “We’re tremendously excited about this year’s event. Glass Butter Beach has seriously grown in both size and reputation over the last few years and 2016 is going to be bigger and better than ever.”

“We’ve announced some incredible talent today with a lot more still to come as well as some amazing sporting developments including the first ever Quadra Crown, a progressive international event at the cutting edge of wakeboarding.”

Still more to be announced.

In this article:Glass Butter Beach