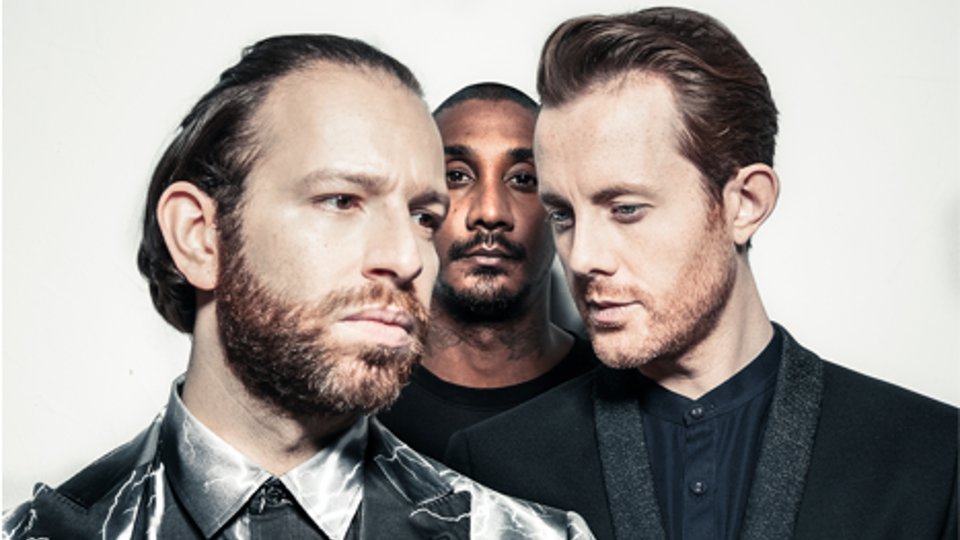 Sundown festival are pleased to announce that Chase & Status will headline on Saturday evening at the festival. The chart topping ensemble have become famous for their incredible live shows.

Chase & Status will be supporting their new album, which includes hit single, Control featuring Slaves. This will be a great summer moment and one you won’t want to miss.

Promising to be the biggest year yet, Sundown festival is braised for success, tickets are expected to sell fast for the best closing party of the festival season!

Sundown Festival is returning to Norfolk Showground in Norwich for a fourth year with an impressive line-up of some of the biggest and best names in the music industry. With the huge already-announced lineup featuring headliner Chase & Status, Jason Derulo alongside Years & Years, Jess Glynne, Dizzee Rascal and many more, Sundown brings together everything you’ll want to hear in music right now for a weekend of unparalleled performances from all corners of pop, urban and dance.

Over 30 More Acts Still To Come

In this article:Chase & Status, Sundown