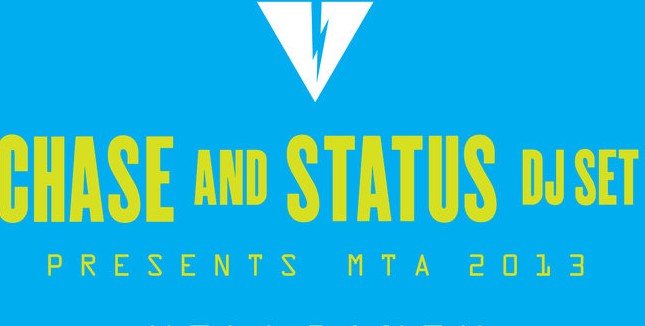 Dance act, Chase & Status have announced their very own Mixmag live show. This February the duo will be performing an exclusive gig at Shoreditch’s Village Underground and have also announced support from MTA records artists.

This live show is a great way to kick start the new year whilst waiting for Chase & Status to release their much anticipated third studio album scheduled for later this year.

Speaking of their last single Big Man, the duo Will Kennard and Saul Milton, said “Just wanted to say a massive thank you to everyone that came out and supported us this summer. We got to perform at some incredible festivals, from Download to Global Gathering. Anyone who came to see us would have seen us perform this new track with Liam Bailey. Check it out!”

Advertisement. Scroll to continue reading.
In this article:Chase & Status