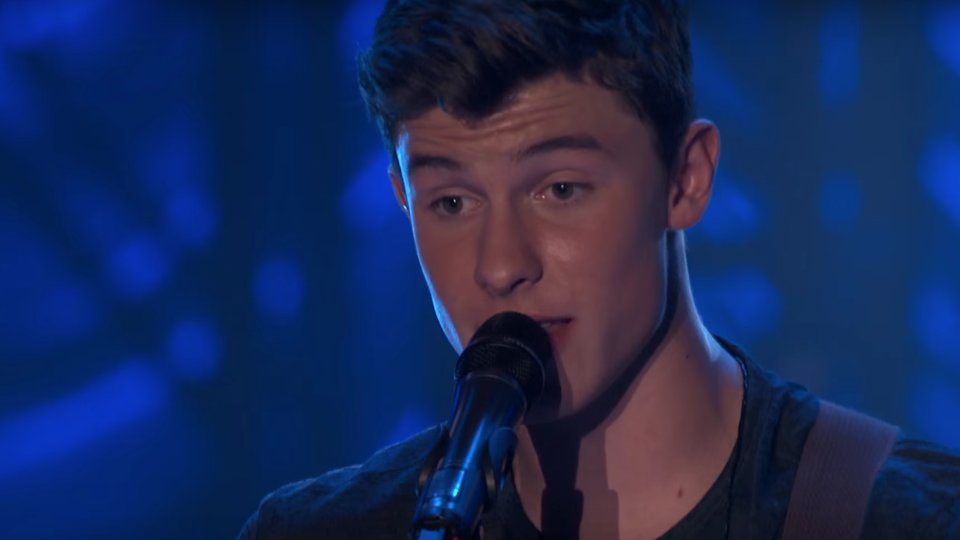 Shawn Mendes has released concert film Life at the Greek Theatre but it’s only going to be available for a limited time.

The Stitches singer has released the film through iTunes for a limited period of 1 month. The film was recorded during his sold out tour and it captures his date at the legendary Greek Theatre in Los Angles.

Shawn performs 14 songs during the concert in support of his debut album Handwritten and new songs from Handwritten Revisited. The concert was previously available as a live stream but now fans have the opportunity to own it.

Stitches has been a huge hit on both sides of the Atlantic and Shawn is fast becoming one of the most promising new pop stars in the world.

Watch a clip of Shawn performing Stitches below: