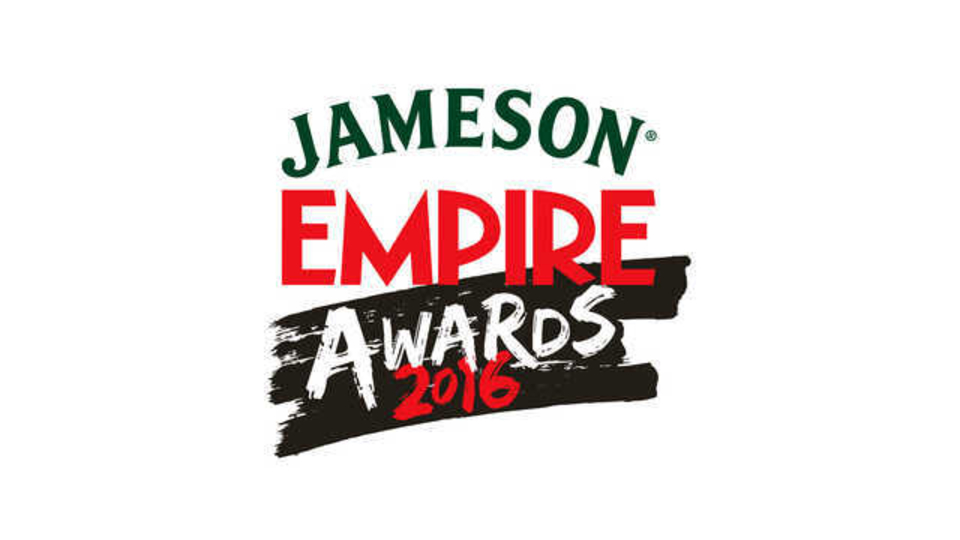 Star Wars: The Force Awakens  and Mad Max: Fury Road were the big winners on teh night. Star Wars favourites Anthony Daniels, John Boyega and Daisy Ridley were on-hand to accept the awards.

Actor Stanley Tucci was named Empire Hero. Miranda Richardson, currently filming Churchill with Tucci, presented him with the award in recognition of his recent performances in high-profile films including the Hunger Games series and Spotlight.

The late Alan Rickman was posthumously named this year’s Empire Legend by Editor in Chief of Empire, Terri White and News Editor, Chris Hewitt who commented on stage: “This is a heartfelt tribute from the Empire staff to an actor who touched us all with his extraordinary career.”

Other stars of the screen honoured at the ceremony included Matt Damon, who was in attendance to receive the Jameson Best Actor award for his performance in The Martian. Director Paul Greengrass, who has recently reunited with Damon on the upcoming Jason Bourne, presented the award to him on stage. Alicia Vikander was named Best Actress for The Danish Girl, as announced by Richard E. Grant.

Other new awards announced at the end of the ceremony included: Batman: Arkham Knight for Best Game presented by the Forever Hope Foundation; Inside Out for Best Animation; Amy for Best Documentary; The Big Short for Best Screenplay; and World Of Tomorrow for Best Short Film presented by Jameson Irish Whiskey.