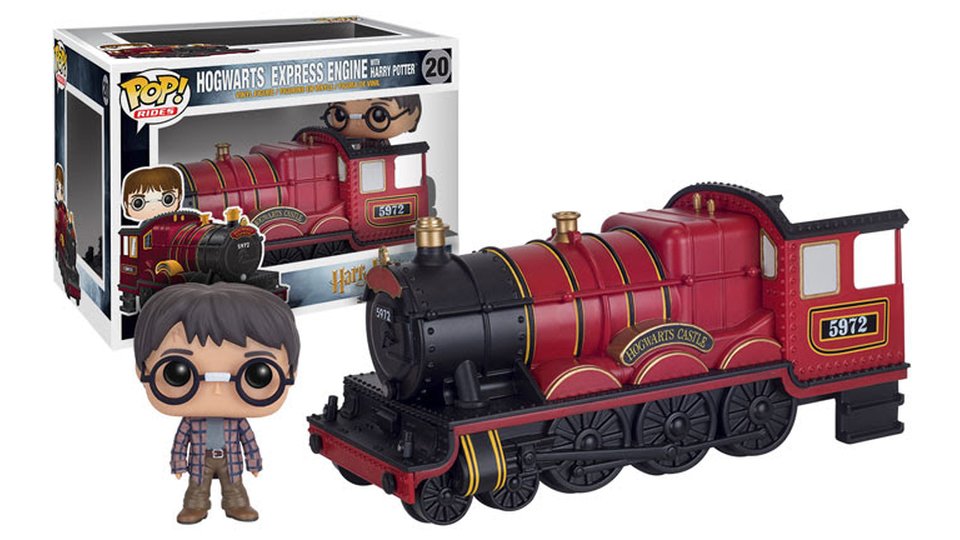 Harry is packaged with the front of the Hogwarts Express, and Ron and Hermione come with train carriages. All three can be connected up to form one long Pop! Ride with room for the figures to sit in the carriages.

You can take a look at the new releases in our gallery below: 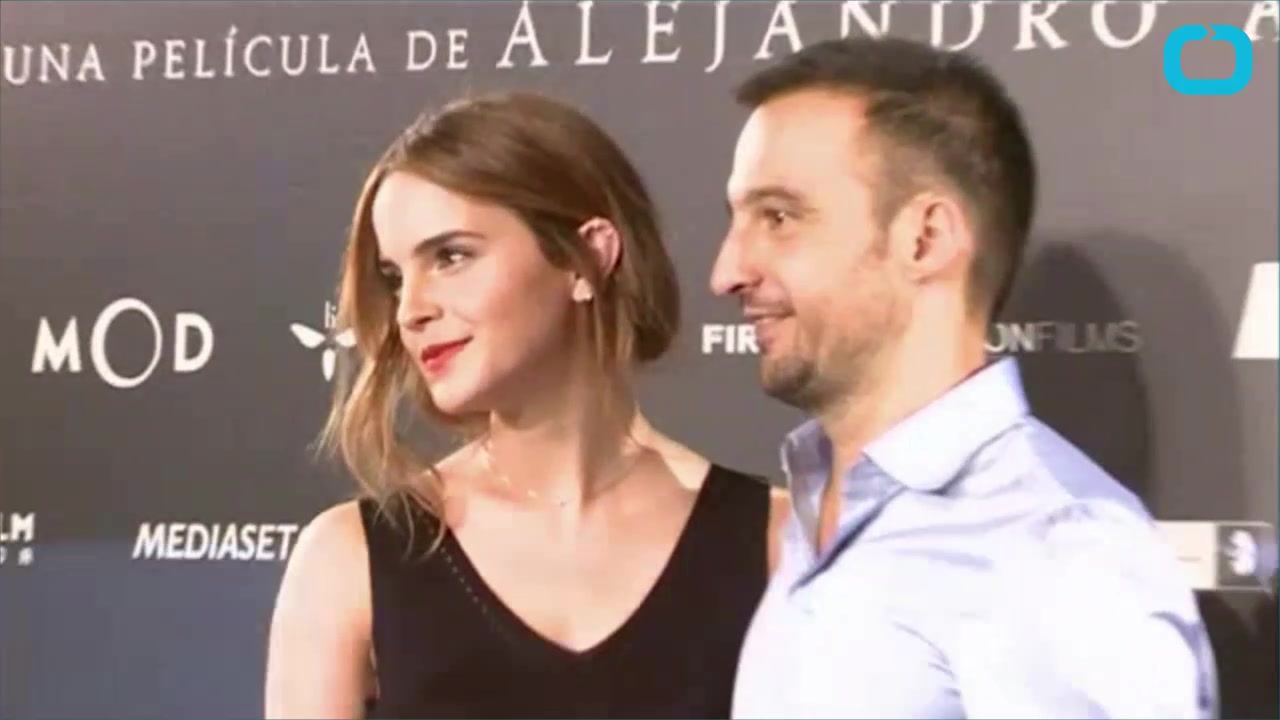 In this article:Funko, Harry Potter