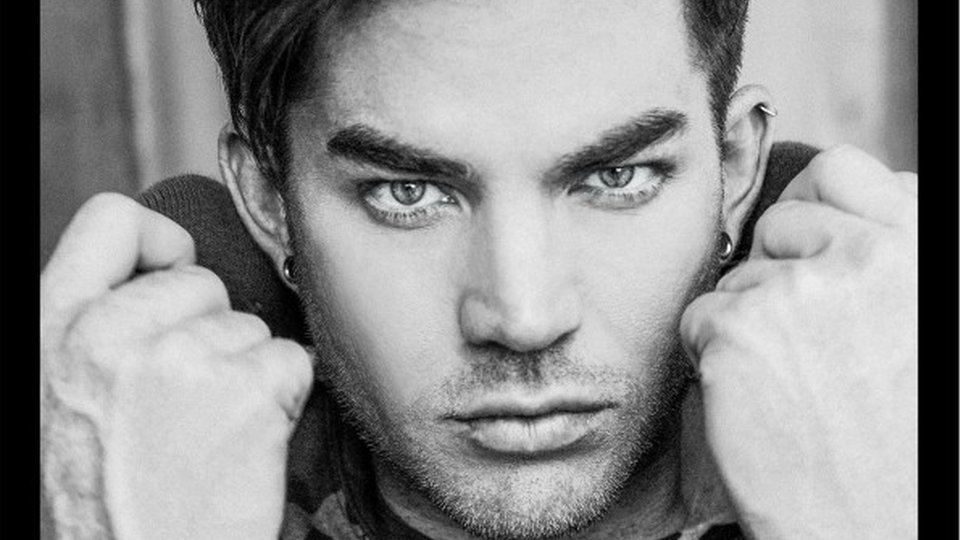 Glamberts have been patiently awaiting something special from Adam Lambert since he revealed he was making a big announcement earlier this week.

That turned out to be news that a new single, Welcome to the Show, was on the way and Lambert has spent the past two days teasing the song. Today Welcome to the Show arrived in full and in the US and Canada fans can buy and stream the track now. The rest of the world will have to wait until tomorrow to get their hands on it.

The song opens with a sparse piano melody and a restrained vocal from Lambert before building to a beat-laden, yet still sparse, arrangement. The power in Lambert’s voice is present regardless of whether he is singing in a low almost whisper or utilising his vibrato.

Laleh provides harmony vocals and gets her own moment to shine in the second half of the song. Vocally she’s a little like Rihanna with a nasally and distinctive tone. Her voice works well with Lambert’s and together they’ve created a surprisingly low-key but effective slice of electro-pop.

Listen to Welcome to the Show below: