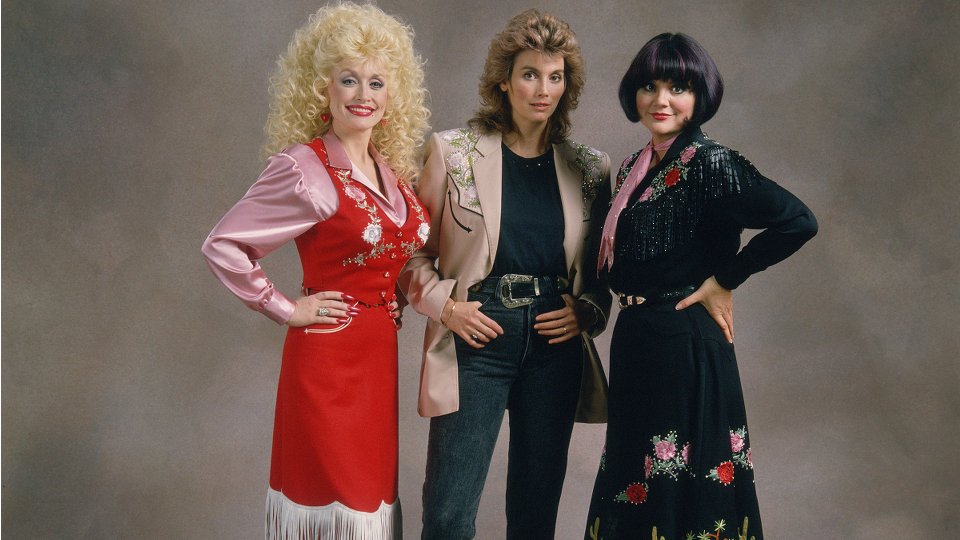 The original albums were released in 1987 (Trio) and 1999 (Trio II), and have sold more than 5 million copies worldwide picking up three Grammys. Produced by Emmylou Harris, the newly remastered albums will be released as a three-CD collection packed with rare and unreleased music.

The bonus disc of the three-disc set features 20 songs including alternate takes of album tracks like I’ve Had Enough, Making Plans and My Dear Companion. There are also 11 completely unreleased recordings from both album sessions including Waltz Across Texas Tonight, Pleasant As May, Are You Tired of Me, and the gospel standard Softly And Tenderly.

Among the unreleased material is also an alternate version of Do I Ever Cross Your Mind? featuring Parton on lead vocals and a stunning acapella version of Calling All My Children Home. 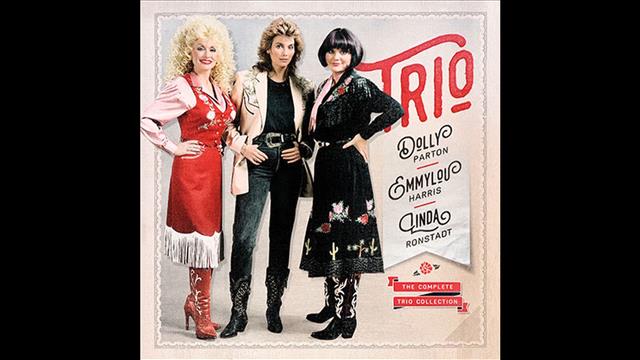