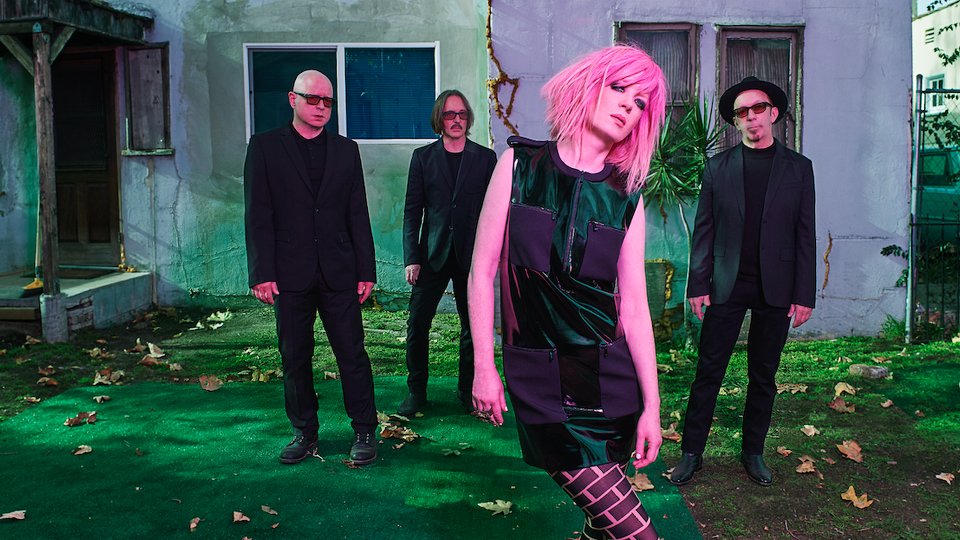 Garbage return with their new album Strange Little Birds on 10th June 2016 it has been announced.

The band’s sixth album will be released on their own label STUNVOLUME and it’s their first new album since 2012’s Not Your Kind of People. Recorded at Red Razor Sounds in Los Angeles, following some initial work in Butch Vig’s basement, Garbage were inspired by albums they loved growing up and fan letters.

“The guiding principle was keeping it fresh, and relying on instinct both lyrically and musically”, said front woman Shirley Manson.

The track listing for Strange Little Birds is:

The band will be touring later this year and you can see a full list of tour dates below:

Advertisement. Scroll to continue reading.
In this article:Garbage