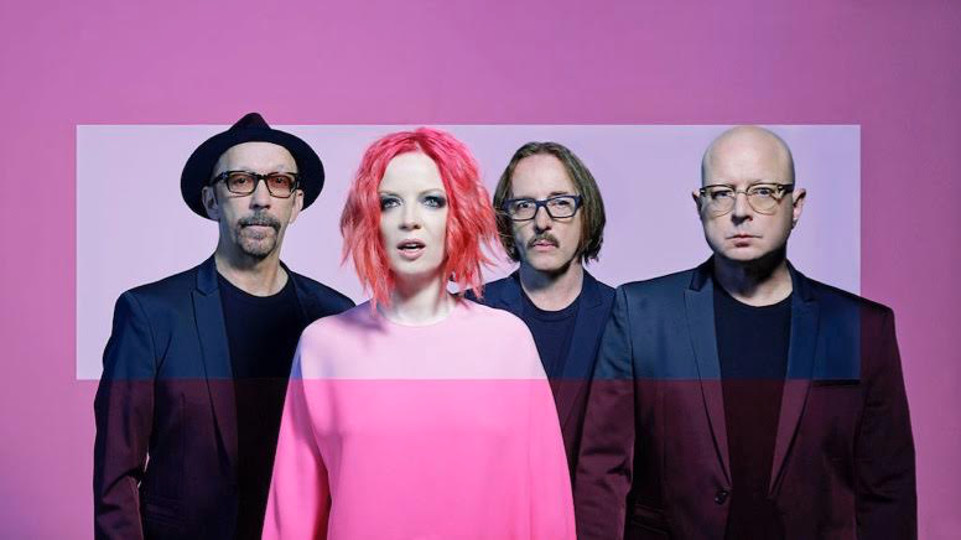 Iconic 90s band, Garbage have revealed details of their upcoming tour in celebration of the 20th Anniversary of their self-titled album. Garbage have also announced that they will be releasing a special edition of the record, which will include analogue tapes and will feature all of the remixes and unreleased tracks from the lauded album.

The anniversary album will be available for purchase from 2nd October, the original Garbage album was released back in 1995 on 15th August and success quickly followed.

Tickets for the tour are on sale now.