Zayn (formerly known as Zayn Malik) has released the audio for new track Like I Would.

Taken from his forthcoming album Mind of Mine, Like I Would is the third track to be unveiled from the album. Fans who pre-order Mind of Mine will get the track instantly along with number 1 single Pillowtalk and current single It’s You.

Like I Would is an uptempo number that sticks to the R&B feel that Zayn has been establishing since the release of Pillowtalk. It’s a catchy track that should give the singer another hit on the iTunes Chart and it’s another strong tease for his album.

Earlier this week Zayn released the track listing for Mind of Mine and garnered plenty of attention for the bizarre way that the track titles have been stylised.

Mind of Mine is released on Friday 25th March 2016 and you can listen to Like I Would below: 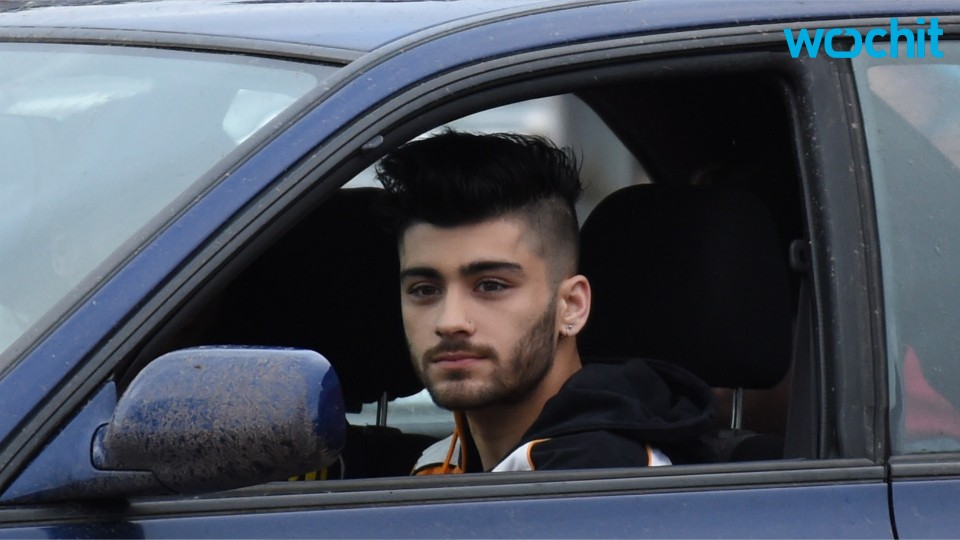