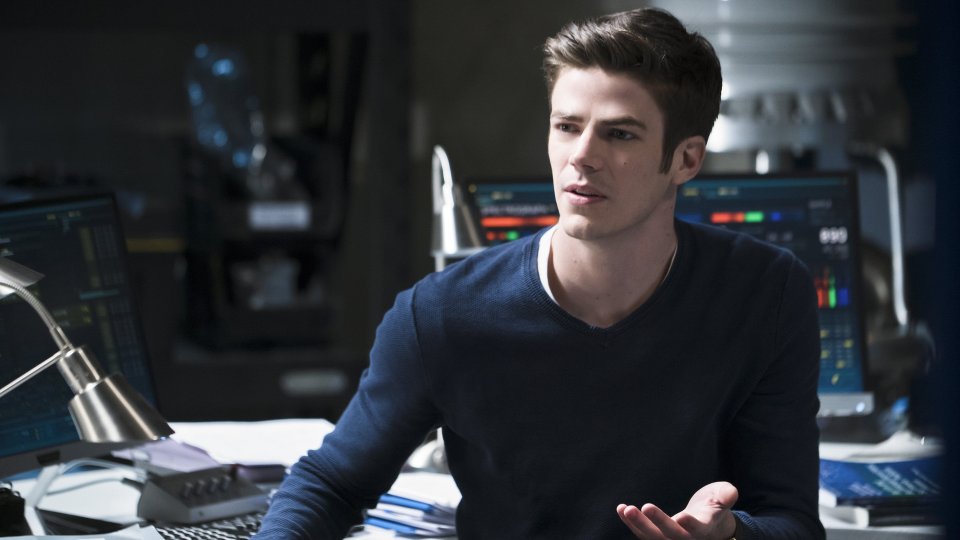 Eobard Thawne (Matt Letscher) made an unwelcome return to Central City on the latest episode of The Flash.

After Cisco (Carlos Valdes) asked Wells (Tom Cavanagh) for help controlling his vibing abilities, he had a vibe alerting the team that Thawne aka the Reverse-Flash was back. Wells realised that this version of Thawne was from the future before he went back in time to kill Barry’s (Grant Gustin) mum.

After capturing Thawne, Barry was forced to release him in order to save Cisco because they had changed the timeline.

Elsewhere Patty (Shantel VanSanten) discovered that Barry was The Flash and confronted him about it but he refused to tell her the truth. She decided to leave the city.

The next episode of the season is Fast Lane. Barry and Wells’s search for a way to close the breaches gets sidelined when a meta-human named Tar Pit shows up. Iris risks her life to help Wally.