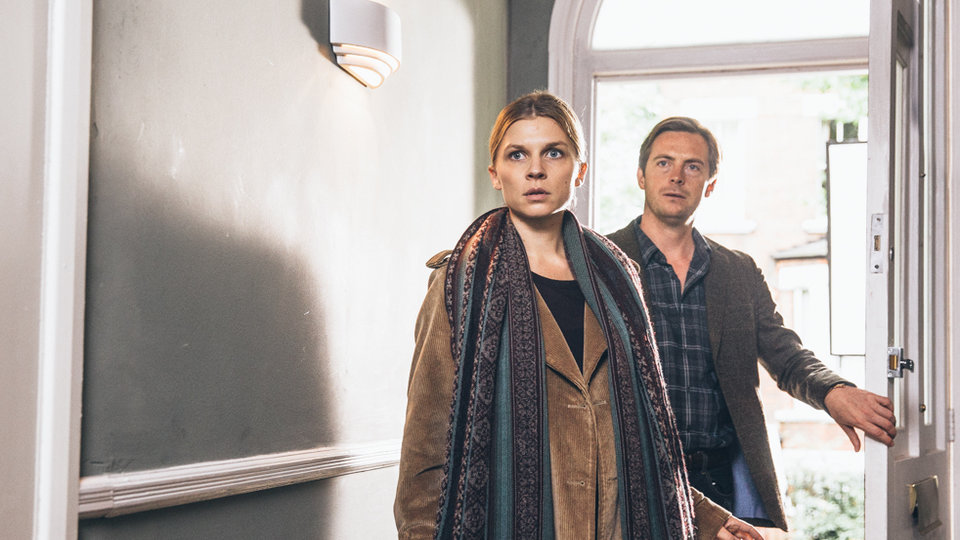 The Ones Below starring Clemence Poesy and David Morrissey hits cinemas on 11th March. To celebrate, we have an exclusive clip from the film.

Marking the debut feature from writer-director David Farr (screenwriter of Hanna and The Night Manager), The Ones Below is a gripping psychological thriller in which the lives of two couples living in London become fatally intertwined.

With stand-out performances from a commanding quartet of actors – Clémence Poésy (Harry Potter), David Morrissey (The Walking Dead) Stephen Campbell Moore (Complicit), and Laura Birn (Purge), the Islington-set film presents a compelling portrayal of the anxieties of parenthood and life in contemporary London, where you never quite know what your neighbours are up to.

Kate (Clémence Poésy) and Justin (Stephen Campbell Moore) live in the upstairs flat of a London house. Thirty-something, successful and affluent, they are expecting their first baby. All appears well on the surface though Kate harbours deep-rooted fears about her fitness to be a mother and her ability to love her child.

One day, another couple, Jon (David Morrissey) and Theresa (Laura Birn), move in to the empty apartment below. They are also expecting a baby and, in stark contrast to Kate, Theresa is full of joy at the prospect of imminent motherhood. Pregnancy brings the women together in a blossoming friendship as Kate becomes entranced by Theresa’s unquestioning celebration of her family-to-be. Everything changes one night at a dinner party in Kate and Justin’s flat. Kate begins to sense that all is not as it seems with the couple below. Then a tragic accident throws the couples into a nightmare and a reign of psychological terror begins.

Check out the film clip below:

In this article:Clémence Poésy, The Ones Below