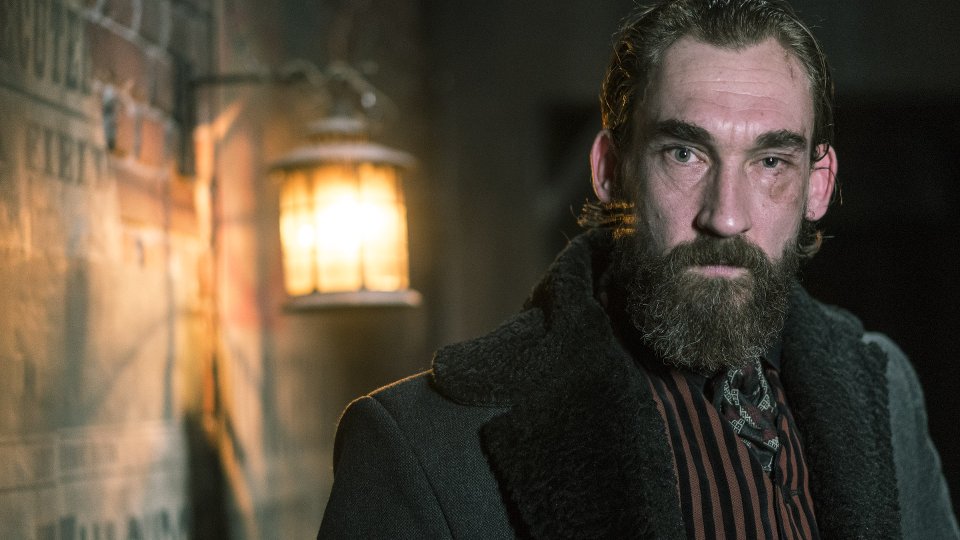 Crime drama Ripper Street has started filming its fifth and final series it has been announced.

Filmed in Dublin, the series will arrive on Amazon Prime Video later this year. All four previous series are available now for unlimited streaming and download for Prime members.

In the final series writer Richard Warlow shows how, as the Victorian age comes to a close, the police officers of H Division attempt to maintain law and order on the streets of Whitechapel.

Joseph Mawle (In the Heart of the Sea) will reprise his role as feared Detective Inspector Jedediah Shine, who was last seen in the series two finale. He will be intent on a mission of revenge after Inspector Reid (Matthew Macfadyen, The Enfield Haunting) plotted with Drake (Jerome Flynn, Game of Thrones) to take Shine’s life.

Ahead of the arrival of the fifth and final series, fans can watch the fourth series which reached its devastating, game-changing climax in the final episode after launching exclusively for Prime members in the UK last month.