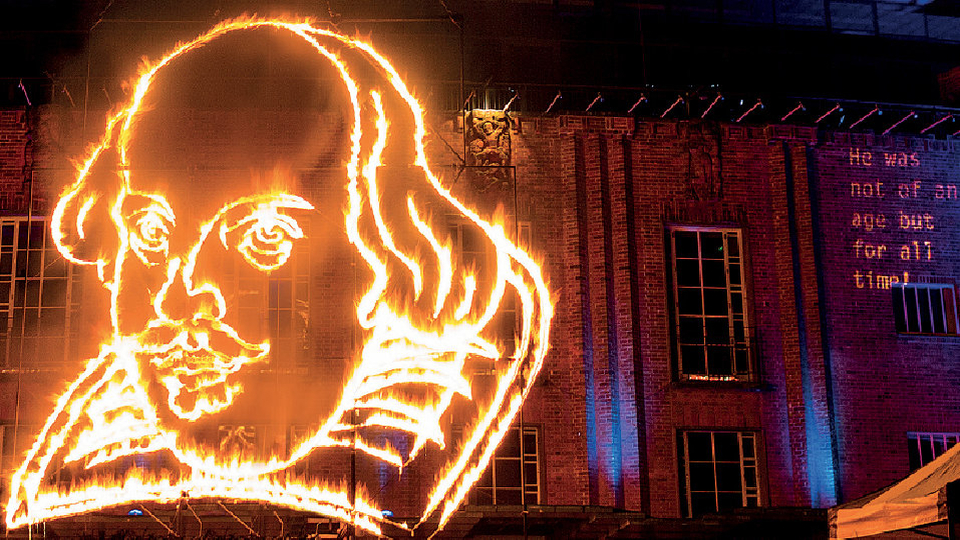 Shakespeare Live! From The RSC is a unique two-hour event marking the 400th anniversary of William Shakespeare’s death.

The Royal Shakespeare Company’s live show celebrating his legacy will now be shown in cinemas around the UK and Europe on 23rd April 2016, distributed by Picturehouse Entertainment.

Picturehouse Entertainment has picked up the rights to broadcast throughout the UK and Europe, whilst BBC Worldwide have the rights for the rest of the world.

Hosted by David Tennant on Shakespeare’s birthday, and screened live from Stratford-upon-Avon, this star-studded show celebrates Shakespeare’s plays and their enduring influence on music, dance, opera, musical theatre and comedy.

Shakespeare Live! From the RSC is a Royal Shakespeare Company and BBC production. It will be screened live from Stratford-upon-Avon at 8.15pm on Saturday 23 April 2016.

Picturehouse Entertainment has been collaborating with the RSC since 2013, distributing live screenings of productions from the stage at the RSC for Live from Stratford-upon-Avon to 17 countries worldwide and reaching 480,000 people.

“I am thrilled that the Royal Shakespeare Company’s celebration to mark this very special anniversary will be seen in cinemas across Britain and around the world. Performances of some of the greatest dramatic scenes ever written, played by some of our greatest actors, will look and sound wonderful on the big screen, as will the songs, the comedy, the dances and the music that we are bringing together in Shakespeare’s home town. Watching it together with an audience in your own town should make it truly an evening to remember.”

“It’s a privilege to be working with the RSC in this special anniversary year on such a unique and culturally important event, enabling audiences across the UK and Europe the opportunity to collectively celebrate the work and impact Shakespeare has on us all.”

Tickets are available from the RSC’s website now – www.rsc.org.uk

Advertisement. Scroll to continue reading.
In this article:Royal Shakespeare Company, RSC, Shakespeare Live! From The RSC