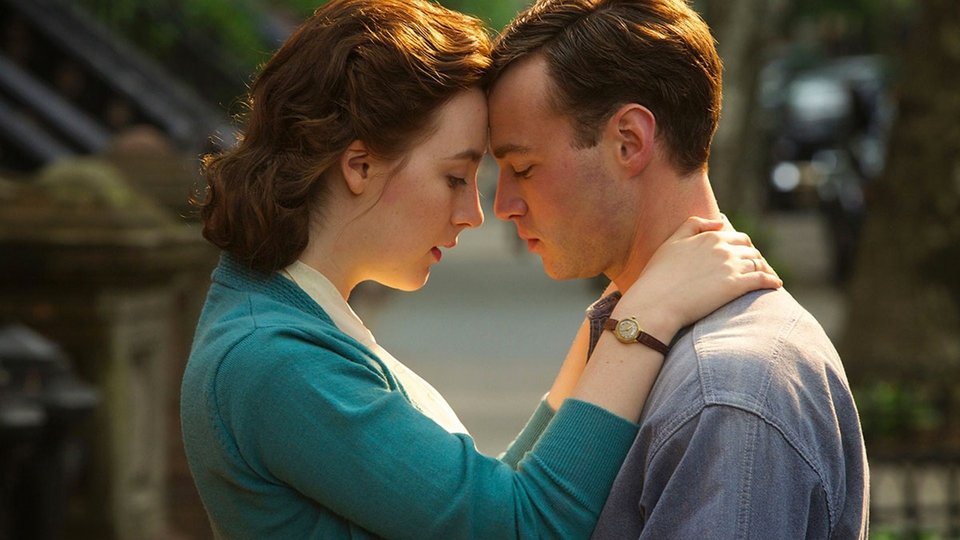 Brooklyn is out now on DVD & Blu-ray. To celebrate the release, we have two clips of unseen footage from the movie that features Eilis at home and also looking for a new bathing suit at work.

Based on the award-winning novel by Colm Tôibín and transformed into a BAFTA and Academy Award® nominated screenplay by Nick Hornby, Brooklyn stars the majestic Saoirse Ronan as Eilis, a woman who moves from Ireland to Brooklyn.

Once there she finds establishes a new future for herself, and finds love in the form of Italian-American Tony (Emory Cohen).

When a family situation forces her to return to Ireland, Eilis finds herself drawn back into the life she left behind. As a secret threatens to reveal itself, Eilis has to confront a terrible dilemma – a heart-breaking choice between two men and two countries.

Check out the clips below:

In this article:Brooklyn, Saoirse Ronan